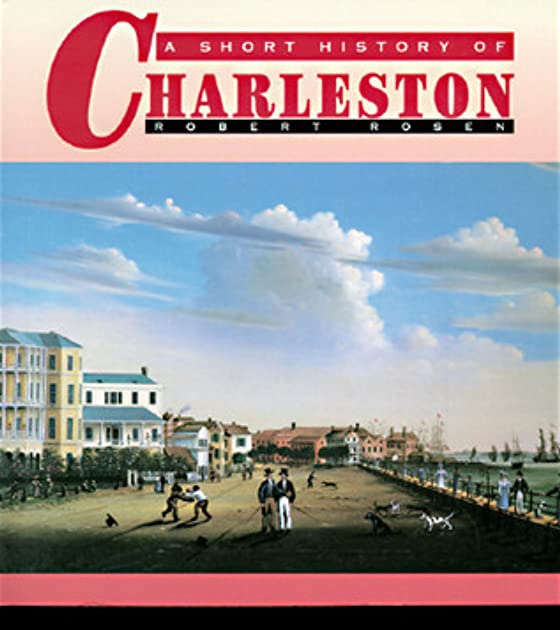 A Short History of Charleston

Robert N. Rosen's A Short History of Charleston has been hailed by critics, historians, and especially Charlestonians as authoritative, witty, and entertaining. Packed with anecdotes and enlivened by passages from diaries and letters, the fast-paced narrative recounts the port city's role in such signal events as the American Revolution, secession, and the Civil War.

Robert N. Rosen, a third-generation Charlestonian, practices law on historic Meeting Street. Author of Confederate Charleston: A History of the City and the People during the Civil War, he holds degrees from Harvard University and the University of Virginia.

"Sprightly and entertaining Robert Rosen has captured the flavor and flair of Charleston as few writers have been able to do."—The Post & Courier

"Rosen is alert to the ironies and idiosyncrasies of his native city, and he writes of personalities and events with an easy, knowing hand, neither boastfully nor regretfully."—The State