An Evening with Bren McClain and John Sealy 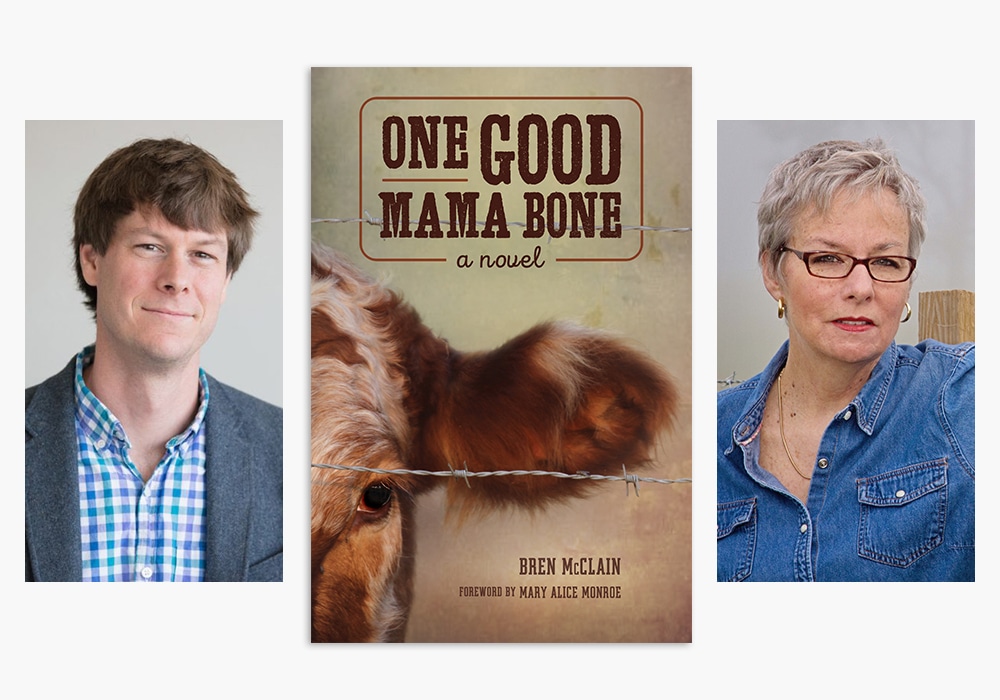 Join authors Bren McClain and Jon Sealy in a discussion of South Carolina stories—what they are and are not and writing stories that are timely and yet timeless. Jon grew up in South Carolina, graduated from College of Charleston, and set his new novel The Merciful in South Carolina. Bren is from Anderson, SC and writes about rural 1950's South Carolina. They will both read from their novels—One Good Mama Bone and The Merciful.

This free program will be moderated by Brooke McKinney, the Pat Conroy Literary Center's communications and events coordinator.

Bren McClain’s critically acclaimed debut novel, One Good Mama Bone from Pat Conroy’s Story River Books, won the 2017 Willie Morris Award for Southern Fiction and the 2018 Patricia Winn Award for Southern Literature. It was also named Pulpwood Queen 2017 Book of the Year, a 2017 Great Group Reads by the Women’s National Book Association, a Southeastern Independent Booksellers Association (SIBA) Okra pick, longlisted for SIBA’s Southern Book Prize and a finalist for the 2018 Crook’s Corner Prize. The novel can now claim international in its credits, since it was recently published in France and retitled Mama Red. Bren is at work on her next novel, which has already received acclaim as the gold medal winner for the William Faulkner Novel-in-Progress. She is also a contributing essayist to the award-winning anthology Our Prince of Scribes: Writers Remember Pat Conroy. A native of Anderson, South Carolina, Bren now lives and writes near Nashville, Tennessee.

Jon Sealy is the author of The Whiskey Baron, The Edge of America, and The Merciful, as well as the craft book So You Want to Be a Novelist. An upstate South Carolina native, he has a degree in English from the College of Charleston and an MFA in fiction writing from Purdue University. His short fiction has appeared in The Normal School, PANK, and The Sun, among other venues, and his nonfiction has appeared in The Rumpus, The Millions, and the Richmond Times-Dispatch. He currently lives with his family in the suburbs of Richmond, Virginia, where he is the publisher of Haywire Books.

Registration is required for this FREE virtual event.