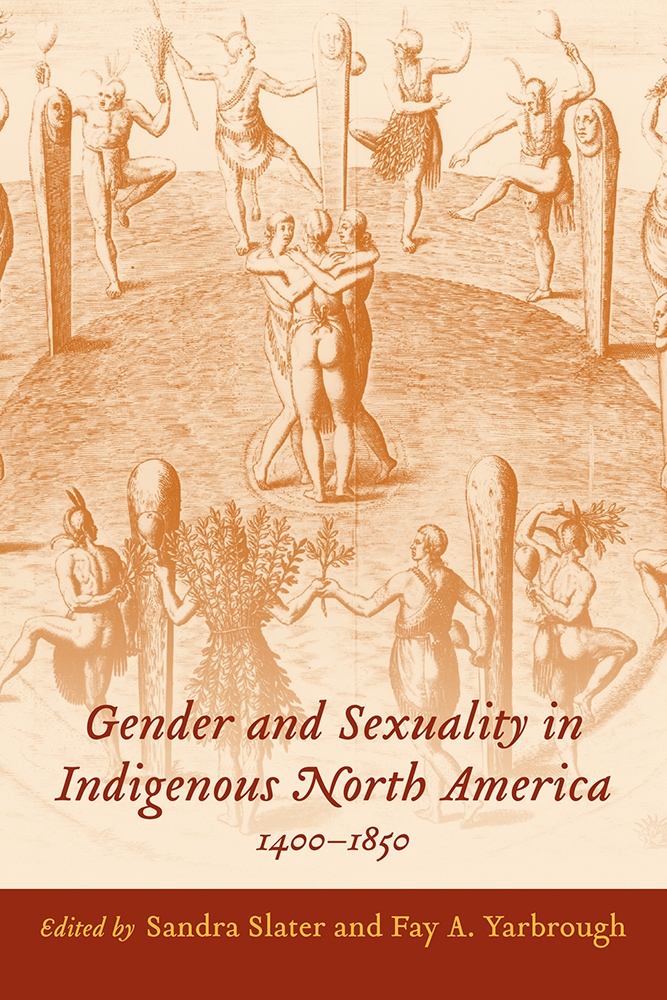 edited by Sandra Slater and Fay A. Yarbrough

Groundbreaking historical scholarship on the complex attitudes toward gender and sexual roles in Native American culture, with a new preface and supplemental bibliography

Prior to the arrival of Europeans in the New World, Native Americans across the continent had developed richly complex attitudes and forms of expression concerning gender and sexual roles. The role of the "berdache," a man living as a woman or a woman living as a man in native societies, has received recent scholarly attention but represents just one of many such occurrences of alternative gender identification in these cultures. Editors Sandra Slater and Fay A. Yarbrough have brought together scholars who explore the historical implications of these variations in the meanings of gender, sexuality, and marriage among indigenous communities in North America. Essays that span from the colonial period through the nineteenth century illustrate how these aspects of Native American life were altered through interactions with Europeans.

Organized chronologically, Gender and Sexuality in Indigenous North America, 1400-1850 probes gender identification, labor roles, and political authority within Native American societies. The essays are linked by overarching examinations of how Europeans manipulated native ideas about gender for their own ends and how indigenous people responded to European attempts to impose gendered cultural practices at odds with established traditions. Many of the essays also address how indigenous people made meaning of gender and how these meanings developed over time within their own communities. Several contributors also consider sexual practice as a mode of cultural articulation, as well as a vehicle for the expression of gender roles.

Representing groundbreaking scholarship in the field of Native American studies, these insightful discussions of gender, sexuality, and identity advance our understanding of cultural traditions and clashes that continue to resonate in native communities today as well as in the larger societies those communities exist within.


Sandra Slater is an associate professor of history and director of the Carolina Lowcountry and Atlantic World Program at the College of Charleston.

Fay A. Yarbrough is professor of history at Rice University and the author of Race and the Cherokee Nation: Sovereignty in the Nineteenth Century.