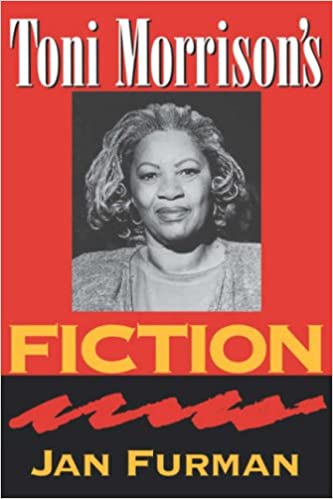 In this introduction to the Nobel Prize-winning fiction of Toni Morrison, the author surveys six novels, a short story, and a book of criticism to reconstruct the development of Morrison's creative vision and to assess its influence on contemporary literature. She chronicles Morrison's growth as a writer and traces the recurrent characters, themes, and settings that embody Morrison's literary philosophy. Demonstrating that Morrison strongly supports the idea that the artist must engender and interpret culture, the book examines the novelist's contribution to the expansion and redefinition of the American literary canon through her portrayal of the African American experience.

Jan Furman is an associate professor of English at the University of Michigan–Flint. She is an editor of Slavery in the Clover Bottoms: John McCline's Life in Slavery and during the Civil War and has published articles on nineteenth-century slave narrative and on contemporary African American literature.