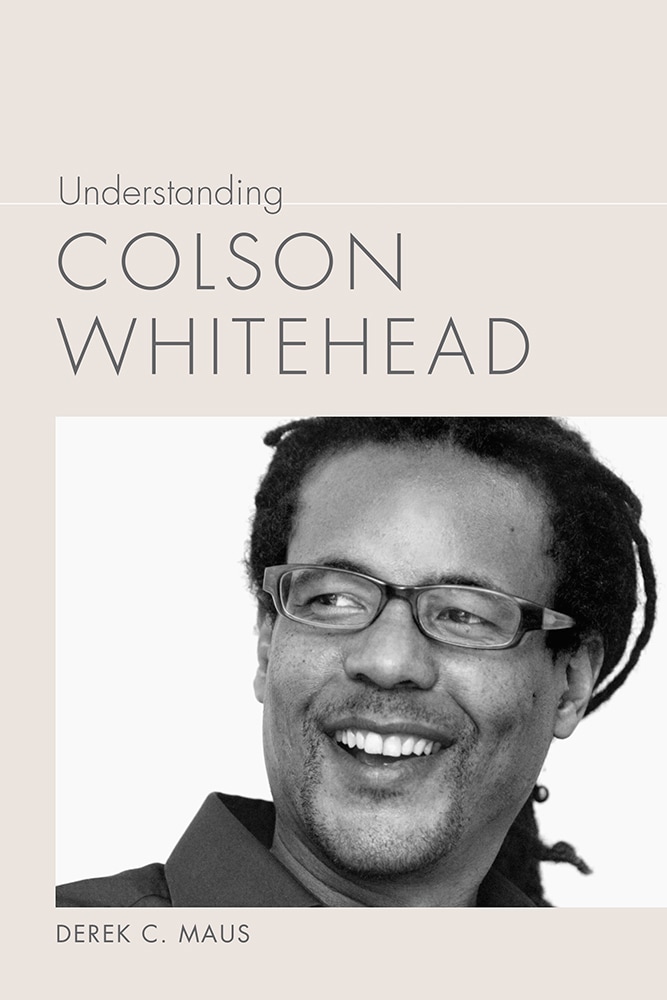 Although 2002 MacArthur Fellowship recipient Colson Whitehead ardently resists overarching categorizations of his work, Derek C. Maus argues in this volume that Whitehead's first six books are linked by a careful balance between adherence to and violation of the wisdom of past generations. Whitehead bids readers to come along with him on challenging, often open-ended literary excursions designed to reexamine accepted notions of truth.

Understanding Colson Whitehead unravels the parallel structures found within Whitehead's fiction from his 1999 novel The Intuitionist through 2011's Zone One. In his choice of literary forms, Whitehead attempts to revitalize the limiting formulas to which they have been reduced by first imitating and then violating the conventions of those genres and sub-genres. Whitehead similarly tests subject matter, again imitating and then satirizing various forms of conventional wisdom as a means of calling out unexamined, ignored, and/or malevolent aspects of American culture.

Although only one of many subjects that Whitehead addresses, race often takes a place of centrality in his works and, as such, serves as the prime example of how Whitehead asks his readers to revisit their assumptions about meanings and values. By jumbling the literary formulas of the detective novel, the heroic folktale, the coming-of-age story, and the zombie apocalypse, Whitehead reveals the flaws and shortcomings of many of the long-lasting stories through which Americans have defined themselves. Some of the stories Whitehead focuses on are explicitly literary in nature, but he more frequently directs his attention toward the historical and cultural processes that influence how race, class, gender, education, social status, and other categories of identity determine what an individual supposedly can and cannot do.

Derek C. Maus is an associate professor of English at the State University of New York College at Potsdam. He is the author of Unvarnishing Reality: Subversive Russian and American Cold War Satire (published by University of South Carolina Press) and has also coedited collections of scholarly essays on Walter Mosley and contemporary African American satire.

"Understanding Colson Whitehead offers a thorough, sympathetic, and perceptive scholarly guide to reading one of contemporary American literature's most sophisticated authors. Maus simultaneously analyzes Whitehead's novels and essays and their reception, placing both carefully in their proper historical, cultural, and literary contexts. In the process, Maus reaffirms Whitehead's status as a truly original and important writer."—Darryl Dickson-Carr, Southern Methodist University

"Maus's book...greatly extends the discourse on Whitehead and provides a blueprint for future book-length studies on contemporary African American writers. His analyses make us more aware of the intricacy of Whitehead's writing and artistry. Ultimately, Understanding Colson Whitehead provides readers with satisfying and thorough interpretations of works by one of our most accomplished contemporary novelists."—African American Review