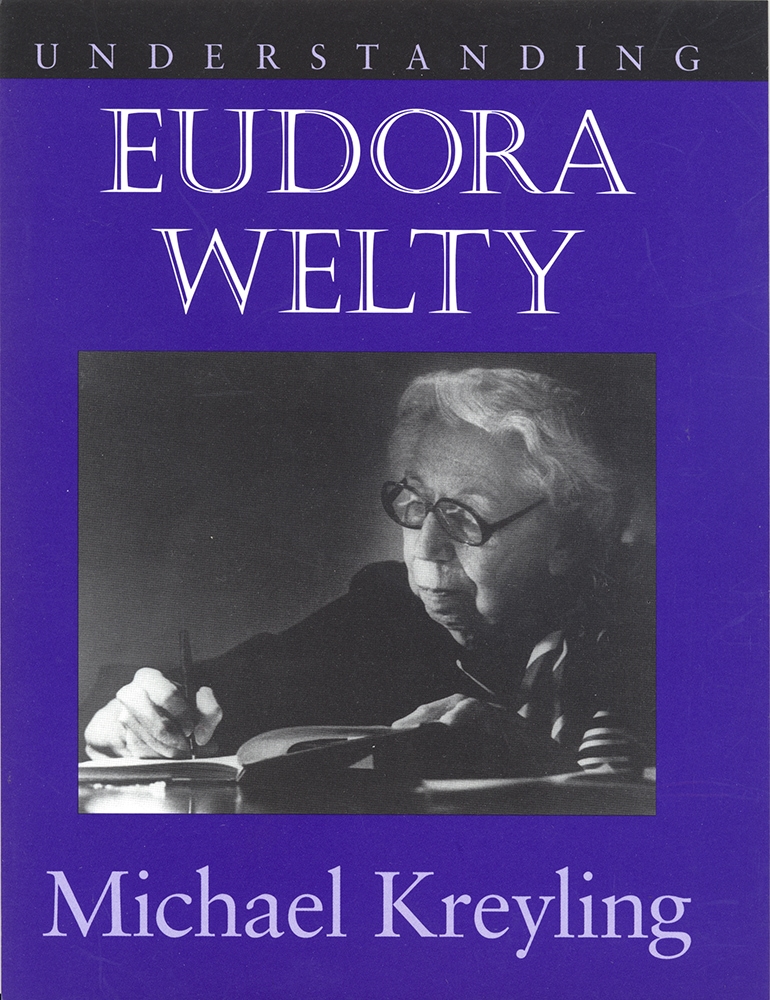 Understanding Eudora Welty provides close readings of Welty's novels and short stories and the memoir One Writer's Beginnings. Michael Kreyling sifts through contemporary reviews and recent criticism in arriving at his assessment. Noting that Welty's work has been before the public and in the minds of literary critics for nearly a half century, he suggests that understanding the critical history of her canon is almost as important as understanding the works themselves.

Kreyling describes the New Critics' explanation of Welty's fiction, which was based on their preference for the unity of meaning in a well-made work of art. Kreyling also traces the mounting interest of feminist critics in Welty's work after the publication in 1984 of One Writer's Beginnings. He credits feminist critics with providing some of the most refreshing appraisals of her writings in more than a generation.

As he considers the many assessments and reassessments of Welty's work, Kreyling uncovers and discusses the myriad identities that critics have attached to her—that of southern writer, southern gothicist, "Southern Renaissance" writer, modernist, and feminist. Questioning the sufficiency of any single label, Kreyling suggests that Welty never wrote to a formula and never wrote the same story twice. Kreyling maps the dynamic growth Welty exhibited in the depth and complexity of her vision and literary technique over the course of her career.


Michael Kreyling is a professor of English at Vanderbilt University. He is editor of the Library of America editions of Eudora Welty's works and the author of Eudora Welty's Achievement of Order, Author and Agent: Eudora Welty and Diarmuid Russell, and other books on southern literature.

"Kreyling attends closely to the myriad ways his subject has used language and shows how generations of critics have tried to unravel the mystery of Eudora Welty's work; his book should provide a useful introduction for new readers."—Times Literary Supplement

"An excellent resource for academics and general readers alike. . . . A must for every library."—Choice