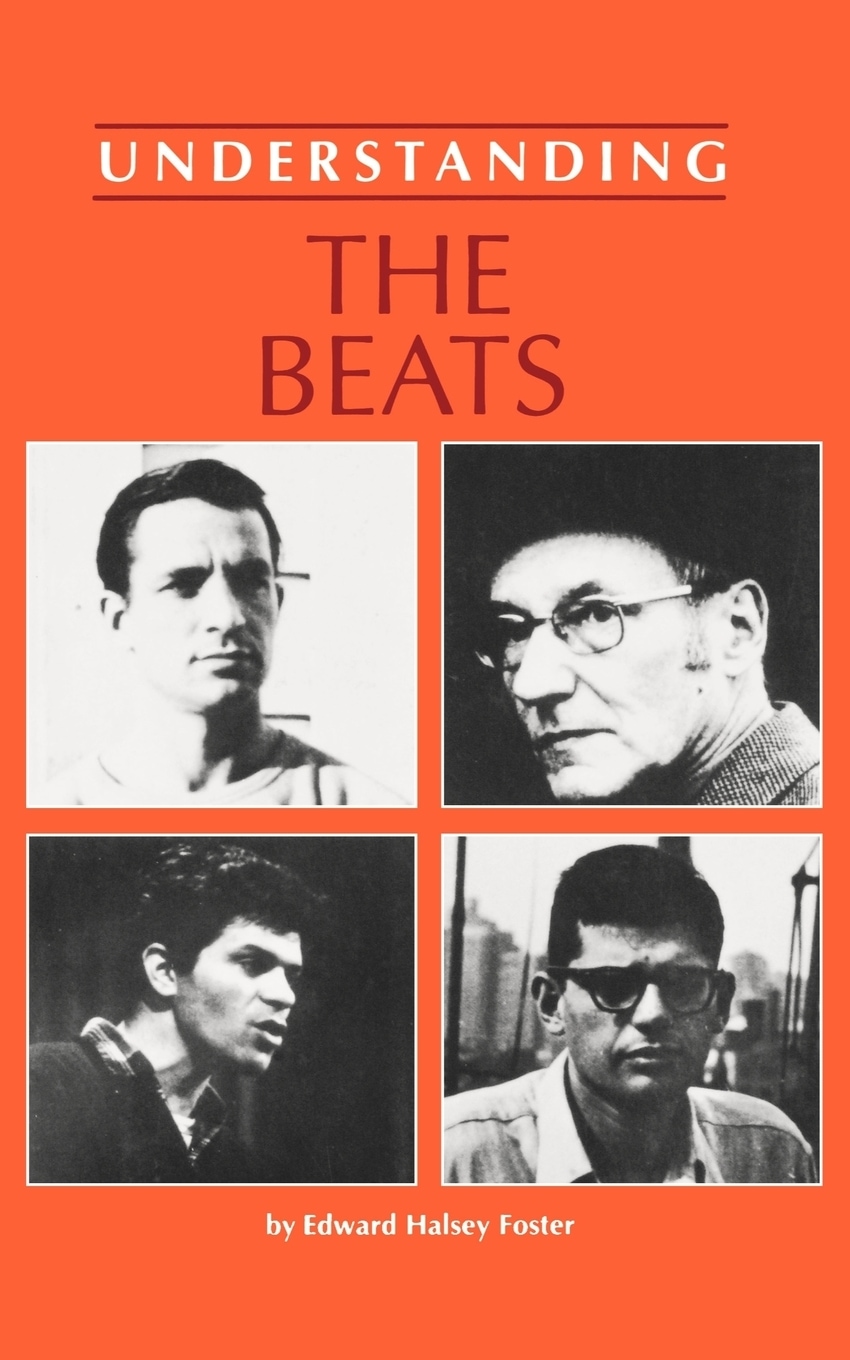 Foster provides a survey of the four major Beat writers: Jack Kerouac, Allen Ginsberg, William S. Burroughs, and Gregory Corso. These writers were closely allied from the beginning in their careers and shared a particular vision of America, one which in turn defined much of their most celebrated work. They wrote in opposition to the materialistic, conformist culture they saw developing in postwar America, seeking through their fiction and poetry a way out of that world. Literature, as Foster demonstrates, allowed both writer and reader to see things as they were while, at the same time, providing an entry into transcendent realities. The best-known Beat works, On the Road, "Howl", and Naked Lunch responded directly to social and political conditions at mid-century while indicating ways to escape them.

Although the Beats were widely seen as social revolutionaries by journalists, Kerouac, Ginsberg, Burroughs, and Corso were always predominantly writers. As the United States moved away from the contained, conservative temperament of the postwar period, the Beats became celebrities, and, as such, were dependent for their reputations on newspapers, magazines, and television. Their fame assured that they would be read, yet they were perhaps better known for their values and their personalities than for their books. Confusing the writer with the subject of On the Road, Kerouac's early followers were surprised to find that he did not even like to drive. They failed to see that his real revolution had to do with language.

Foster focuses on the problems of language and aesthetics that the Beats confronted and suggests to the reader the great range of influence their work has had on subsequent writers.

Edward Halsey Foster is professor of English and American literature at the Stevens Institute of Technology and is editor of Talisman: A Journal of Contemporary Poetry and Poetics.