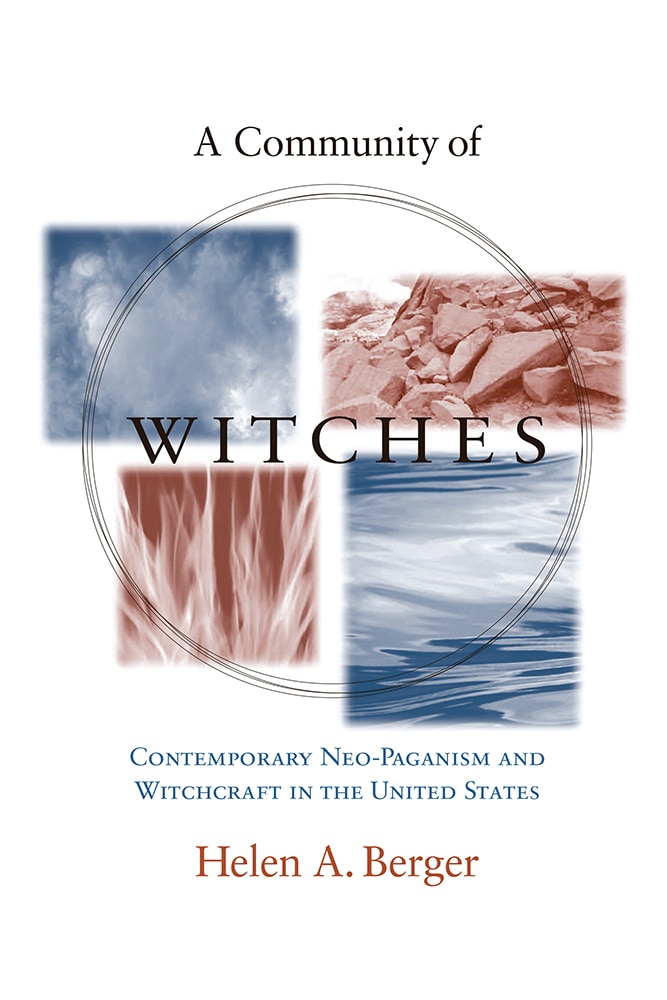 A Community of Witches

Contemporary Neo-Paganism and Witchcraft in the United States

A Community of Witches explores the beliefs and practices of Neo-Paganism and Witchcraft—generally known to scholars and practitioners as Wicca. While the words "magic," "witchcraft," and "paganism" evoke images of the distant past and remote cultures, this book shows that Wicca has emerged as part of a new religious movement that reflects the era in which it developed. Imported to the United States in the later 1960s from the United Kingdom, the religion absorbed into its basic fabric the social concerns of the time: feminism, environmentalism, self-development, alternative spirituality, and mistrust of authority.

Helen A. Berger's ten-year participant observation study of Neo-Pagans and Witches on the eastern seaboard of the United States and her collaboration on a national survey of Neo-Pagans form the basis for exploring the practices, structures, and transformation of this nascent religion. Responding to scholars who suggest that Neo-Paganism is merely a pseudo religion or a cultural movement because it lacks central authority and clear boundaries, Berger contends that Neo-Paganism has many of the characteristics that one would expect of a religion born in late modernity: the appropriation of rituals from other cultures, a view of the universe as a cosmic whole, an emphasis on creating and re-creating the self, an intertwining of the personal and the political, and a certain playfulness.

Aided by the Internet, self-published journals, and festivals and other gatherings, today's Neo-Pagans communicate with one another about social issues as well as ritual practices and magical rites. This community of interest—along with the aging of the original participants and the growing number of children born to Neo-Pagan families—is resulting in Neo-Paganism developing some of the marks of a mature and established religion.


Helen A. Berger is an associate professor of sociology at West Chester University in Pennsylvania. She is a coauthor of Voices from the Pagan Census: A National Survey of Witches and Neo-Pagans in the United States, published by the University of South Carolina Press.

"Helen Berger provides a thorough field-based study of contemporary Neo-Paganism and witchcraft which makes a major contribution to the field of modern spirituality."—Library Booknotes

"A graphic and thought-provoking picture of specific Wiccan groups. Assembles a clear and concise description of American Neo-pagan religion and the changes it is undergoing."—Journal of Church and State

"Helen Berger presents an exciting and important approach to the study of contemporary neopaganism in particular."—The Journal of Religion

"Her account challenges those who view Wicca as ephemeral and unorganized. The book is an invaluable theoretical and descriptive account of Wicca."—Sociology of Religion