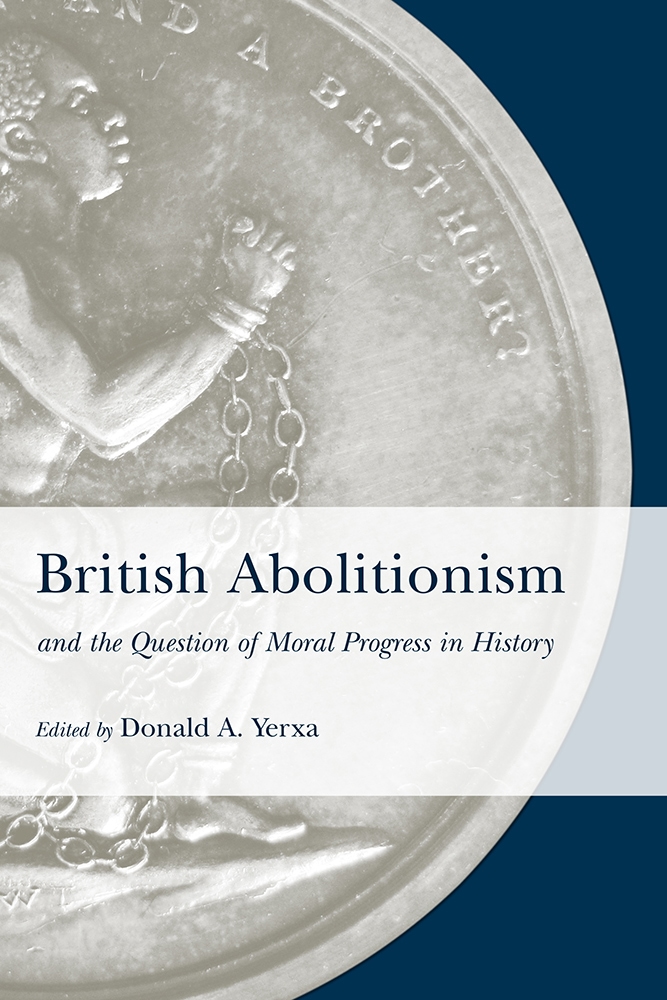 British Abolitionism and the Question of Moral Progress in History

The idea of progress may well be one of the most important products of Western civilization. Yet most historians avoid the subject, especially the notion that there has been significant moral progress over time, and favor contingency and human agency over teleology as the engines of contemporary historical inquiry. In this collection, an international cast of prominent historians use the abolition of the British slave trade as a case study for exploring the larger interpretive question of moral progress in history.

Approaching their subject from the standpoints of social, economic, religious, scientific, and political history, the fourteen contributors explore connections between religious belief and social transformation, the material and cultural structures needed to translate altruism into successful political movements, and the measurements—if any—historians might use to denote moral progress. In taking up this inquiry, the essayists also broach larger questions of identifying what forces truly can be said to shape history and how one might delineate the capacity and limitations of historiography as a source for instructive philosophical lessons. The result is an illuminating conversation on abolition as a springboard for understanding the nature of historical knowledge in relation to authorial perspective, political and religious values, and postmodern philosophical claims of direction in the human experience. The work serves as a model for approaching the big questions of history with a goal, not of consensus, but of spirited debate and rich engagement.

Donald A. Yerxa is the program leader for the Historical Society's Religion and Innovation in Human Affairs project. He is also a senior editor of the Society's bulletin, Historically Speaking, and the editor of the Conference on Faith and History's journal, Fides et Historia. An emeritus professor of history at Eastern Nazarene College in Quincy, Massachusetts, Yerxa is the author, coauthor, or editor of ten books on a wide variety of historical topics. His articles and interviews have appeared in Military Affairs, Naval War College Review, Mariner's Mirror, Fides et Historia, Books & Culture, Historically Speaking, and elsewhere.

"This is a lively and thought-provoking collection that responds imaginatively to the question: Is there moral progress in history? British Abolitionism and the Question of Moral Progress in History will appeal to a broad range of specialists, from historians of British abolitionism to philosophers, social scientists, and historians of religion and science. All fifteen essays are thoughtful, incisive, elegant, and accessible."—Professor John Oldfield, University of Southampton