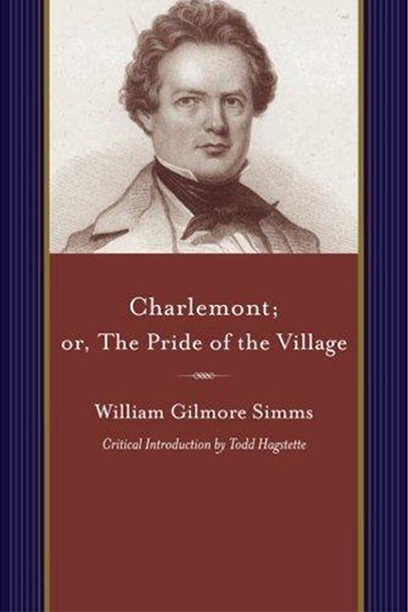 Or, the Pride of the Village

Early in the morning of 7 November 1825, in the town of Frankfort, KY, a young lawyer named Jereboam O. Beauchamp crept to the house of the state attorney general, Solomon P. Sharp, and stabbed him to death. The murder was orchestrated to avenge the honor of Anna Cook, Beauchamp's wife, who as a single woman had been seduced, impregnated, and abandoned by Sharp. The event was a national sensation immediately following its discovery and Beauchamp's capture days later. Following Cook and Beauchamp's failed joint suicide attempt and the latter's subsequent execution, the event has entered the realm of legend and come to be referred to as the "Kentucky Tragedy." As such, it has inspired a variety of literary treatments from its own time to the present.

Simms' first Kentucky Tragedy volume details the early life of the heroine in her frontier Kentucky village, including her gradual seduction by a pseudonymous Sharp. Therefore, this portion of the story is almost entirely fictional.