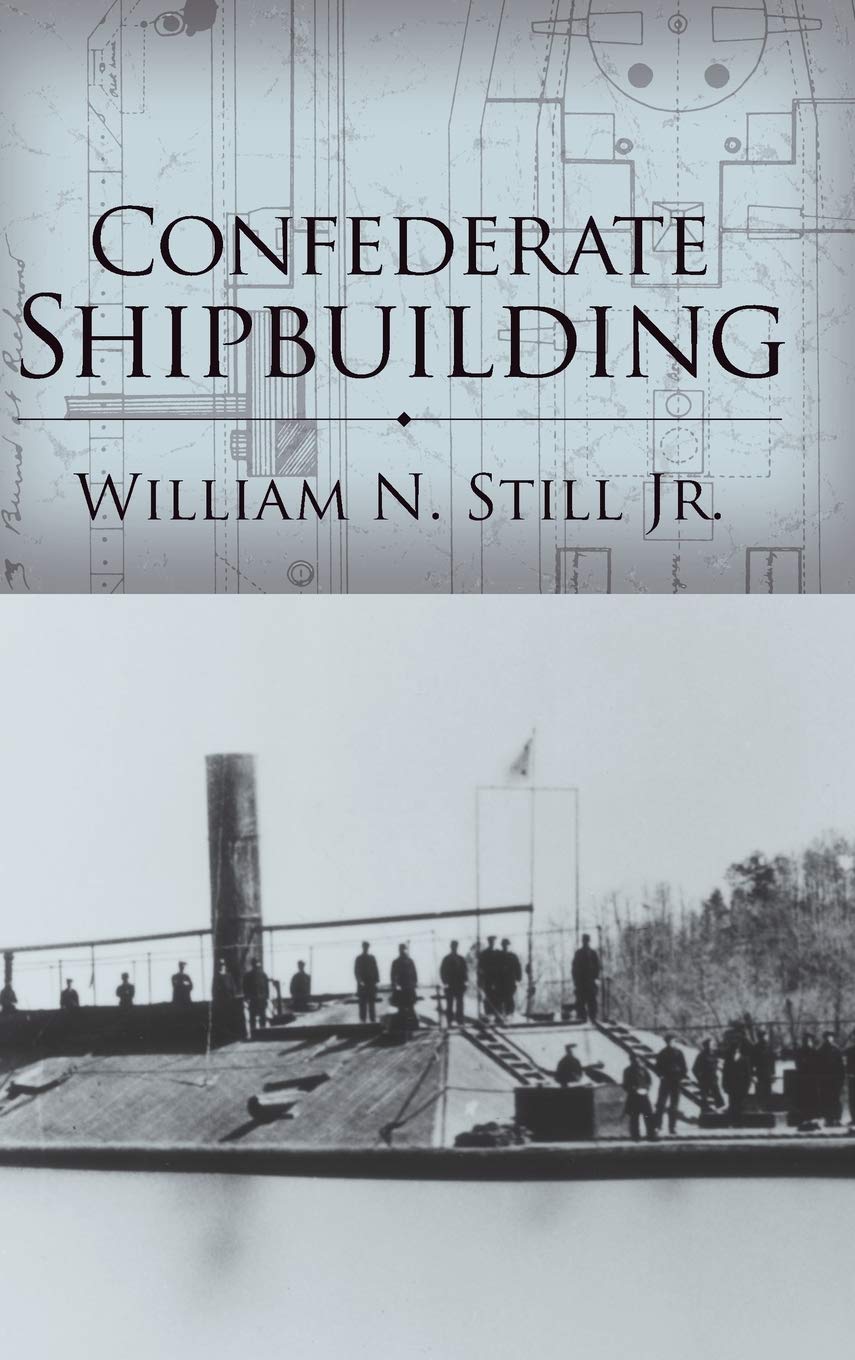 A classic on the Confederacy's failure to build a successful navy

In Confederate Shipbuilding, William N. Still Jr. cogently demonstrates the real grounds for the Confederacy's failure to build a successful navy. The South's major problems with shipbuilding concerned facilities, materials, and labor. To each of these subjects the author devotes a chapter, and then concludes by joining these problems to the larger issues of the Civil War.

Still argues that the Confederate navy's difficulties in construction were mainly caused by military, geographic, and political factors—not by lack of resources or the inefficiency of Southern naval officers. Problems caused by internal dissension—states' rights quarrels and interservice rivalries—were characteristic of other theaters of the war; yet, Still shows, the navy was particularly affected, being the stepchild of a war department that was land-minded. This careful study therefore contributes not only to our understanding of the failure of the Southern shipbuilding program, but also to our knowledge of the reasons for the downfall of the Confederate States of America.


William N. Still Jr. received his Ph.D. from the University of Alabama in 1964 and is professor of history emeritus and former director of the Program in Maritime History and Underwater Archaeology at East Carolina University in Greenville, North Carolina. A member of the Secretary of the Navy's Subcommittee in Naval History, Still serves on the editorial boards for American Neptune and Civil War Times Illustrated. The author of Iron Afloat: The Story of the Confederate Armorclads, published by the University of South Carolina Press in 1985, and the editor of The Confederate Navy: The Ships, Men, and Organization, 1861–65, he is also a coauthor of Why the South Lost the Civil War. Still lives in Kailua-Kona, Hawaii.

"Contending that the South's failure to build a potent navy stemmed not from a lack of resources but from military, geographical, and political factors, this study targets one of the important reasons for the downfall of the Confederate States of America. The author devotes separate chapters to the shipbuilding program itself, facilities, materials, labor, and conclusions, making Confederate Shipbuilding an important contribution to a developed understanding of America's Civil War."—Proceedings

"Civil War enthusiasts who wish to pursue [Still's] explanation or enjoy delving into naval history will find this volume a welcome addition to their library."—Civil War Book Exchange & Collector's Newspaper