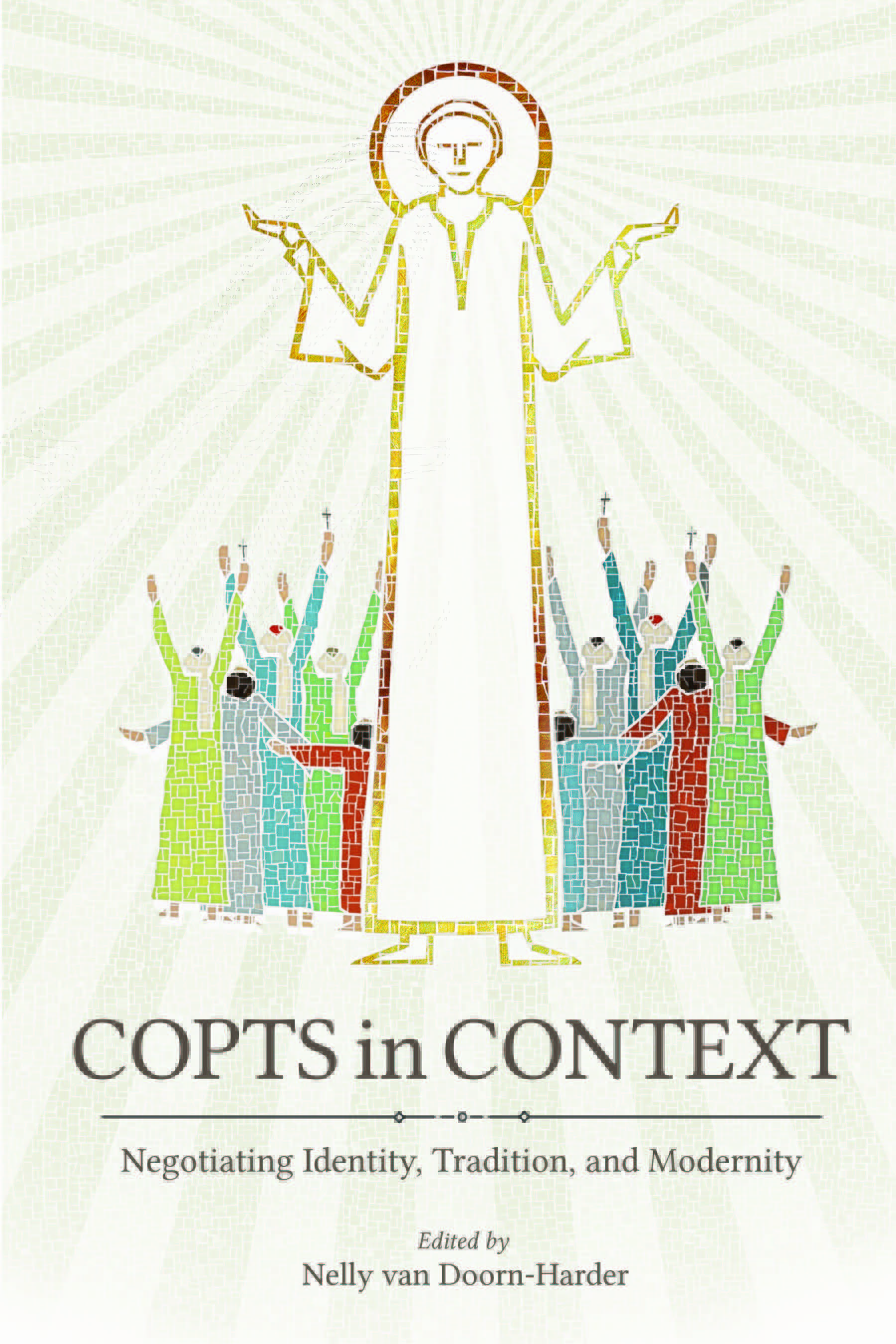 Though the Coptic Orthodox Church of Egypt is among the oldest Christian communities in the world, it remained relatively unknown outside of Egypt for most of its existence. In the wake of the Arab Spring, however, this community was caught up in regional violence, and its predicament became a cause for concern around the world. Copts in Context examines the situation of the Copts as a minority faith in a volatile region and as a community confronting modernity while steeped in tradition.

Nelly van Doorn-Harder opens Coptic identity and tradition to a broad range of perspectives: historical, political, sociological, anthropological, and ethnomusicological. Starting with contemporary issues such as recent conflicts in Egypt, the volume works back to topics—among them the Coptic language, the ideals and tradition of monasticism, and church historiography—that while rooted in the ancient past, nevertheless remain vital in Coptic memory and understanding of culture and tradition. Contributors examine developments in the Coptic diaspora, in religious education and the role of children, and in Coptic media, as well as considering the varied nature of Coptic participation in Egyptian society and politics over millennia.

With many Copts leaving the homeland, preservation of Coptic history, memory, and culture has become a vital concern to the Coptic Church. These essays by both Coptic and non-Coptic scholars offer insights into present-day issues confronting the community and their connections to relevant themes from the past, demonstrating reexamination of that past helps strengthen modern-day Coptic life and culture.


Nelly van Doorn-Harder holds a Ph.D. in religious studies from the Vrije University Amsterdam and is a professor of religion at Wake Forest University in North Carolina. She started studying Coptic Orthodox Christians during the 1980s while working in Egypt as the director of a refugee project. Van Doorn-Harder is the author of Contemporary Coptic Nuns, published by the University of South Carolina Press, and co-author of The Emergence of the Modern Coptic Papacy with Magdi Guirguis. Via the website Desert Lights Collective, she continues to post blogs and articles on the Christians of Egypt.

"In short, Copts in Context delivers a rich account about the identity construction and tradition production of the Copts both in Egypt and in the diaspora."—Kult Online: Review Journal for the Study of Culture

"Essential reading not only for those in Coptic studies but much wider, because of its three-way approach in bringing the analysis of the highly contentious contemporary situation in Egypt to resonate with diaspora studies on the one hand and the ongoing engagement with the rich Coptic heritage on the other."—Heleen Murre-van den Berg, Radboud University, the Netherlands

"For Coptic studies scholars, this book provides an honest and profound understanding of the Coptic population and situation. It is also vastly relevant to the entire Egyptian population and has the potential to start a fruitful national debate concerning Copts in their homeland."—Reading Religion