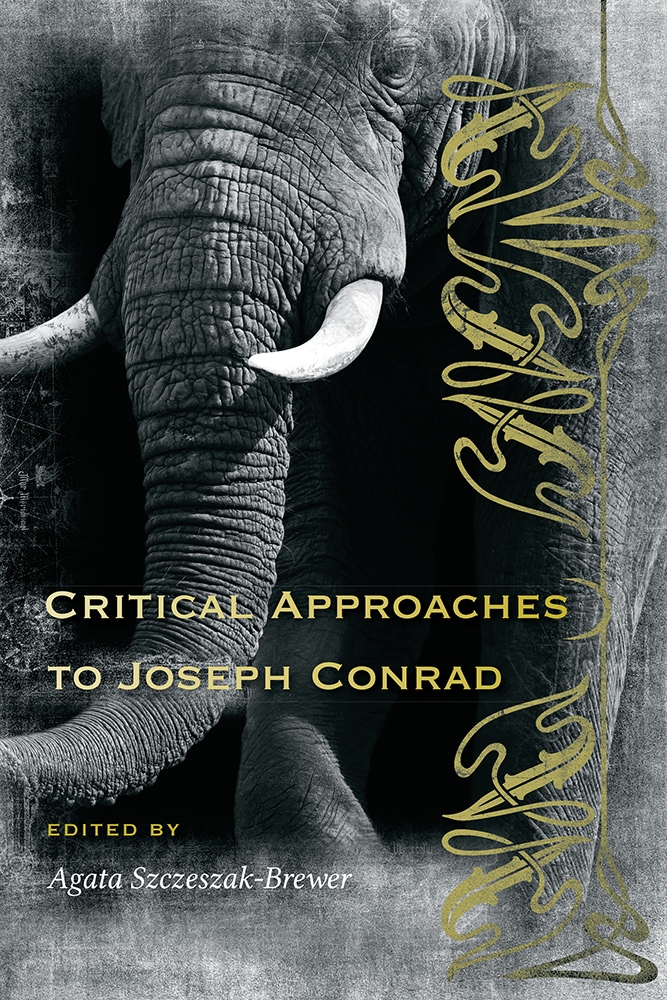 Critical Approaches to Joseph Conrad is a collection of essays directed to both new and experienced readers of Conrad. The book takes into account recent developments in literary theory, including the prominence of ecocriticism, ecopostcolonial approaches, and gender studies. Editor Agata Szczeszak-Brewer offers a comprehensive and comprehensible introduction to Conrad's most popular texts, also addressing the most recent academic debates as well as the conversations about narrative and genre in Conrad's canon.

Students and scholars of Conrad, twentieth-century literature, and modernism will appreciate the clear, accessible prose by nineteen internationally recognized contributors who approach Conrad in different ways, from postcolonial and ecocritical perspectives, through explorations of gender, to psychoanalysis, narrative theory, and political analysis. Beginning with a biographical introduction by Szczeszak-Brewer, the collection offers an essay outlining the cultural and historical contexts that influenced Conrad's fiction and an essay on reception of Conrad's work.

Following that, contributors provide critical approaches to Heart of Darkness, Lord Jim, Typhoon, Nostromo, The Secret Agent, The Secret Sharer, and Under Western Eyes. In these sections scholars offer insights about complex issues in Conrad's fiction, ranging from the study of specific literary tools and narrative development in his books to the political theories in Conrad's portrayal of the threat of terrorism and violent revolutions.


Agata Szczeszak-Brewer is an associate professor of English and department chair at Wabash College in Crawfordsville, Indiana. A native of Poland, she is the recipient of the 2007 Bruce Harkness Young Conrad Scholar Award from the Joseph Conrad Society of America and other awards and fellowships from the National Endowment for the Humanities, Mellon Foundation, Lilly Foundation, and International Rotary Foundation. Szczeszak-Brewer is the author of Empire and Pilgrimage in Conrad and Joyce.

"This is a splendid collection of original, accessible, and thought-provoking essays. The student fresh to Conrad's fiction will find here essential information on the complexities of Conrad's life, writing, and reception, along with stimulating interpretations of individual works. Four excellent essays on Heart of Darkness are complemented by original readings of the early fiction and of Lord Jim, Typhoon, Nostromo, The Secret Agent, 'The Secret Sharer,' and Under Western Eyes. The student who buys this book should not be surprised if their teacher asks to borrow it."—Jeremy Hawthorn, Norwegian University of Science and Technology