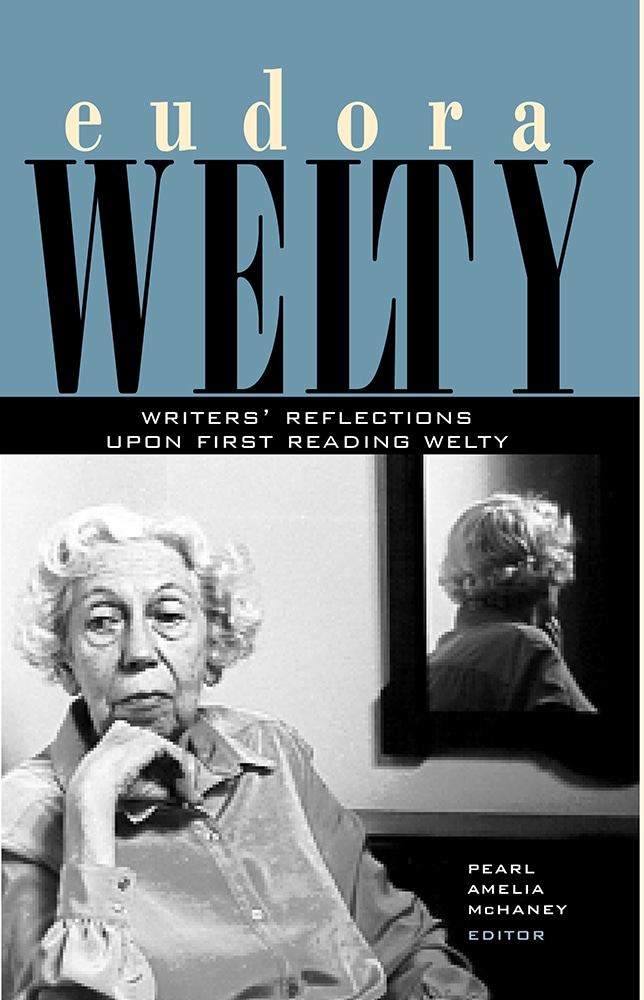 On the occasion of Eudora Welty's ninetieth birthday in 1999, a pantheon of accomplished writers came together to offer their deeply personal tributes in honor of her importance as the "first lady of American letters." Many of these contributors have long friendships with Welty, while others have felt her influence on their writing from a distance. The common denominator, though, is their collective awe and respect for her unrivaled place in America literature.

Pearl Amelia McHaney is an associate professor of English at Georgia State University and the editor of the Eudora Welty Review. McHaney's other books include Eudora Welty as Photographer and Occasions: Selected Writings by Eudora Welty.

"The collection reminds one that which is the most important enters our lives in humble packages; each contributor alludes to the quiet and unexpected way Welty influenced them. . . . The greatness of Welty's life and work has inspired a plethora of beautiful, sharp, and cunning writings; a small portion of which has been captured in this collection."—ForeWord Reviews

"A must-read for all Welty fans."—Southern Living

"A box of literary truffles for the nightstand."—Washington Post

"These heartfelt essays are especially welcome at a time when the celebration of literature seems like an endangered species."—Raleigh (N.C.) News & Observer

"From her home in inconspicuous Jackson, Mississippi, Eudora Welty has written some of the funniest and most moving stuff of [the last] century, with solid and elegant prose. . . . Eudora Welty: Writers' Reflections brings together a roster of twenty-two writers, editors, scholars, and friends to describe their first encounters with Welty's work. . . . Several credit their encounters with Welty for the realization that the southern vernacular could be legitimately literary. . . . All are unflagging in their appreciation."—Bookpage