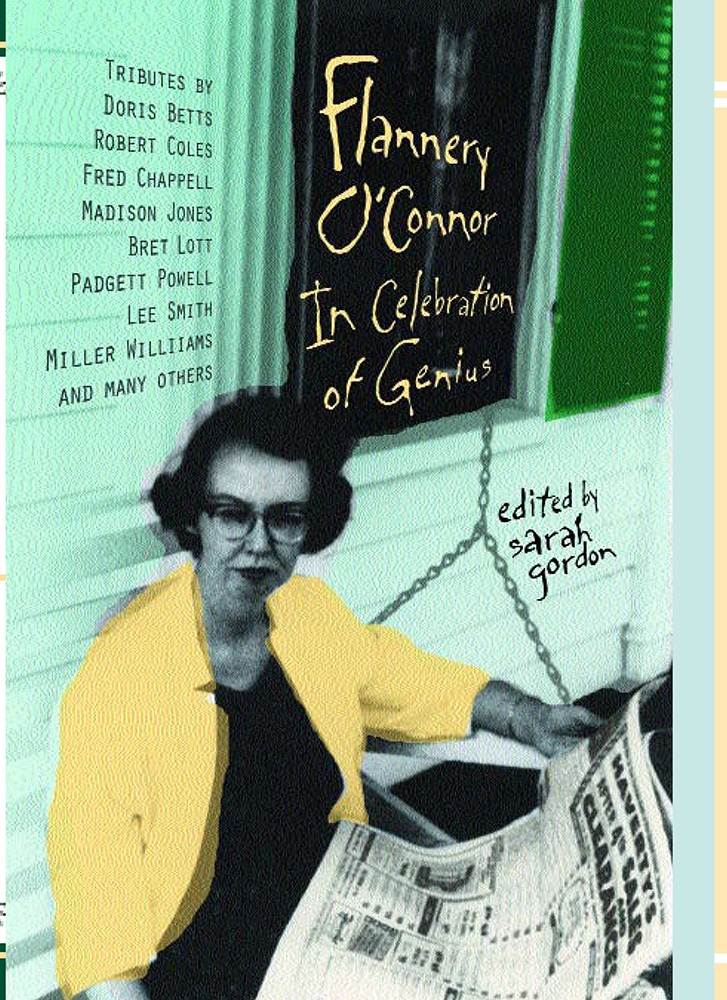 In Celebration of Genius

In this varied collection of commemorative essays, fiction, and poetry, some of today's most important writers pay tribute to the genius of Flannery O'Connor. Included are contributions from both those who called O'Connor a friend and those who have learned from her as students through the timelessness of her written word. The diversity and avidity of those who revere the wry Georgia writer as an artist is testimony to the genius of a woman whose continuing influence extends well beyond the insularity of her world and brevity of her life.

"Flannery O'Connor: In Celebration of Genius contains commissioned pieces written by such notable readers as Robert Coles, Doris Betts, Maxine Kumin, Mark Jarman, Fred Chappell, and others. Ranging from poetry to prose and from fiction to essay, the pieces in this book offer personal recollections of O'Connor, discussions of what certain stories have meant in the writers' lives, and . . . confessions of the ongoing struggle and appreciation that O'Connor's writings inspire."—Mississippi Quarterly