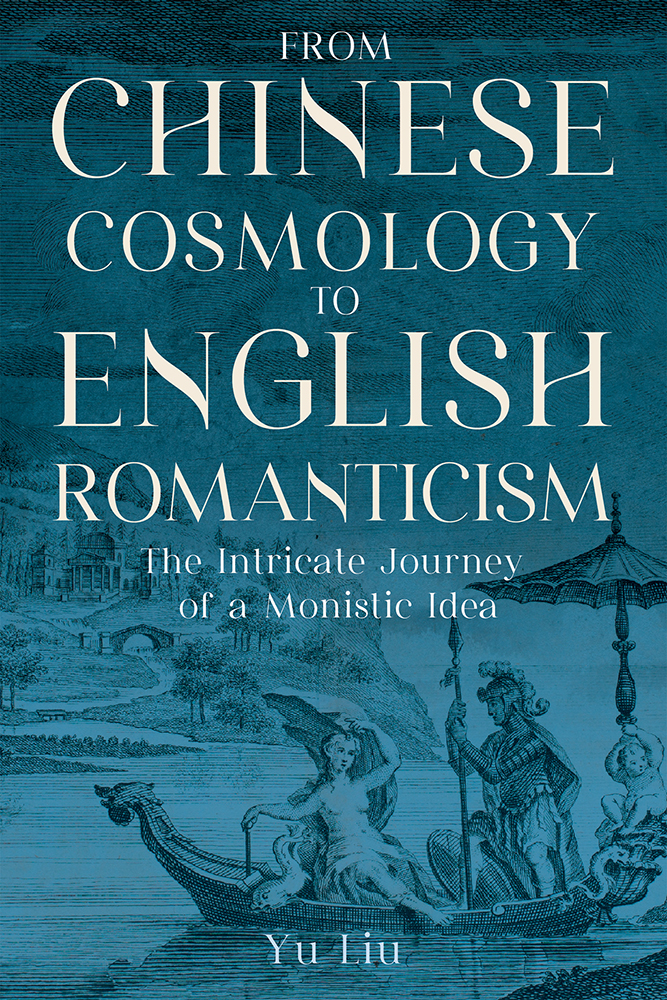 From Chinese Cosmology to English Romanticism

The Intricate Journey of a Monistic Idea

As scholars look to reevaluate the Western "cannon," this book will be a welcome intervention, which complicates our understanding of Coleridge and Wordsworth.

In this important new work author Yu Liu argues that, confined by a narrow English and European conceptual framework, scholars have so far obscured the radical innovation and revolutionary implication of Samuel Taylor Coleridge and William Wordsworth's monistic philosophy. Liu traces an organically evolved intellectual history that begins with European missionary Matteo Ricci, travels through Spinoza's identification of God with nature, becomes ingrained in eighteenth-century English thought via the landscaping theory and practice of William Kent and Horace Walpole, and emerges in the poetry and thought of Coleridge and Wordsworth. The result is a culturally sensitive and rewardingly new understanding of the cross-cultural interaction between China and Europe in the early modern period. In addition to presenting a significantly different reading of the two English poets, Liu contributes to scholarship about English literary history, history of European philosophy and religion, English garden history, and cross-cultural interactions between China and Europe in the sixteenth, seventeenth, and eighteenth centuries.

Yu Liu is professor of English at Niagara County Community College (SUNY) and holds a PhD from SUNY Buffalo. Liu is the author of three books including Seeds of a Different Eden: Chinese Gardening Ideas and a New English Aesthetic Ideal (University of South Carolina Press 2008); he has published extensively in journals focused on literature, religious studies, European studies, and history; and his work has been supported by Guggenheim and Fulbright fellowships.