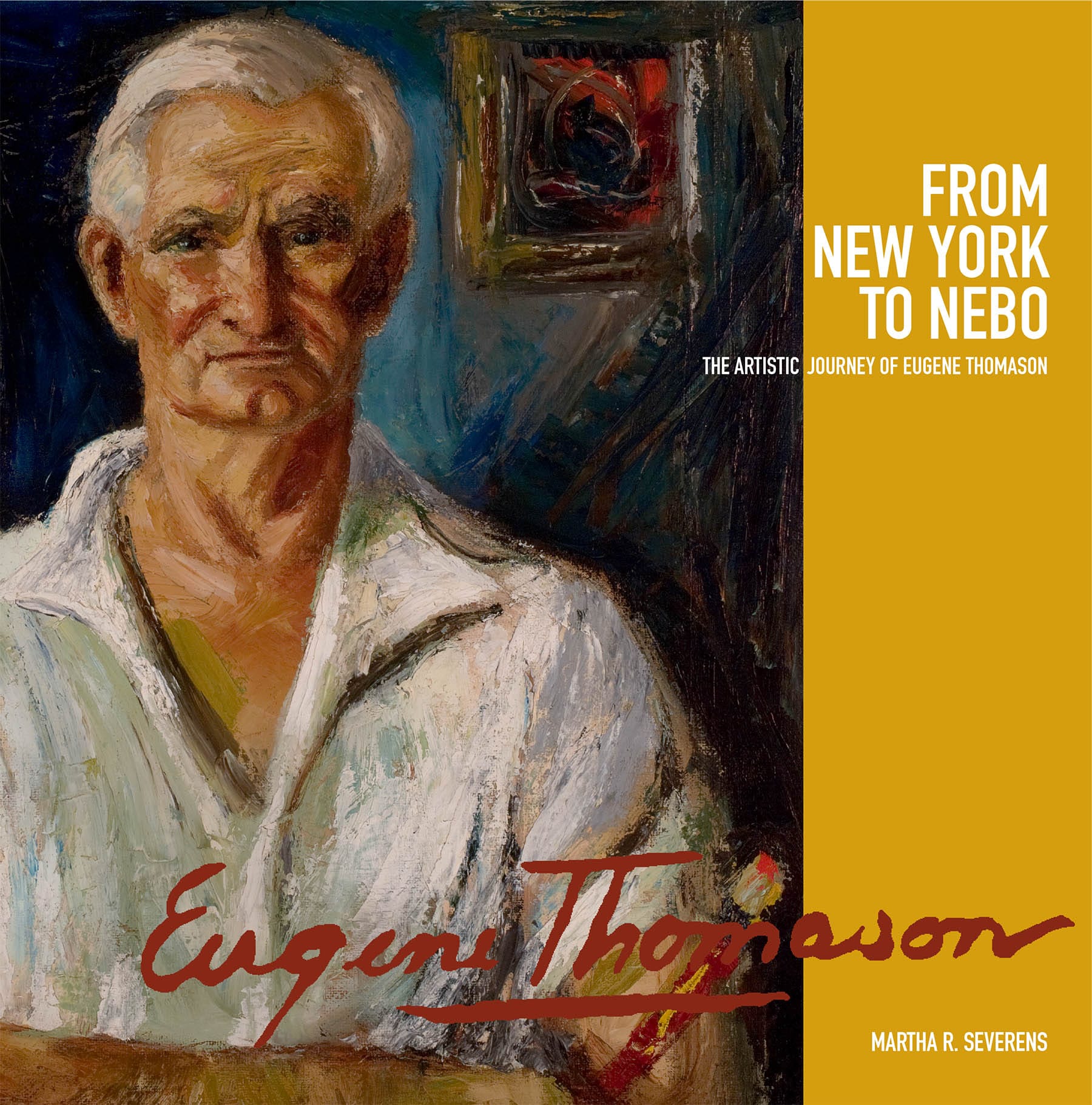 From New York to Nebo

The Artistic Journey of Eugene Thomason

A product of the industrialized New South, Eugene Healan Thomason (1895-1972) made the obligatory pilgrimage to New York to advance his art education and launch his career. Like so many other aspiring American artists, he understood that the city offered unparalleled personal and professional opportunities—prestigious schools, groundbreaking teachers, and an intoxicating cosmopolitan milieu—for a promising young painter in the early 1920s. The patronage of one of the nation's most powerful tycoons afforded him entrance to the renowned Art Students League, where he fell under the influence of the leading members of the Ashcan School, including Robert Henri, John Sloan, and George Luks. In all, Thomason spent a decade in the city, adopting—and eventually adapting—the Ashcan movement's gritty realistic aesthetic into a distinctive regionalist style that utilized thick paint and simple subject matter.

Eugene Thomason returned to the South in the early 1930s, living first in Charlotte, North Carolina, before settling in a small Appalachian crossroads called Nebo. For the next thirty-plus years, he mined the rural landscape's rolling terrain and area residents for inspiration, finding there an abundance of colorful imagery more evocative—and more personally resonant—than the urbanism of New York. Painting at the same time as such well known Regionalists as Thomas Hart Benton and Grant Wood, Eugene Thomason embraced and convincingly portrayed his own region, becoming the visual spokesman for that place and its people.

The Johnson Collection is the repository of the largest single body of Eugene Thomason's work. Located in Spartanburg, South Carolina, the collection offers an extensive survey of artistic activity in the American South from the late eighteenth century to the present day. The Johnson family is committed to creating a collection that captures and illuminates the rich history and diverse cultures of the region. By making masterworks from its holdings available for critical exhibitions and academic research, the collection hopes to advance interest in the dynamic role that the art of the South plays in the larger context of American art and to contribute to the canon of art historical literature. The collection also seeks to enrich its local community by inviting the public to interact with these inspiring works of art.

"Art lovers will enjoy reading about and admiring the paintings of this talented regional southern artist who used thick paint and painted simple subject matter."—Lowcountry Companion

"In From New York to Nebo, Martha Severens art historian, author, and former curator, . . . chronicles Thomason's life and artistic journey in a clear prose that offers a vigorous portrait of the artist."—Antiques and The Arts Weekly

"From New York to Nebo documents Thomason's aesthetic progression, from the ebb and flow of urban life to the colorful vitality of rural life."—TOWN Magazine

"It is too bad that regionalist painter Eugene Thomason (1895-1972) is not better known. This book celebrates and looks at the life and art of Thomason, who worked 'for the sheer joy and love of painting.'"—Maine Antique Digest

"From New York to Nebo: The Artistic Journey of Eugene Thomason carefully chronicles the life of Eugene Thomason and his embrace of North Carolina. Deeply influenced by his New York City training with George Luks and the Ashcan movement, Thomason returned home to capture Nebo and the mountains of western North Carolina through vigorous landscapes and haunting portraits. Martha Severens discusses Thomason's personal and professional complexities in clear, direct prose that offers a portrait of a truly great artist."—William Ferris, author of The Storied South: Voices of Writers and Artists