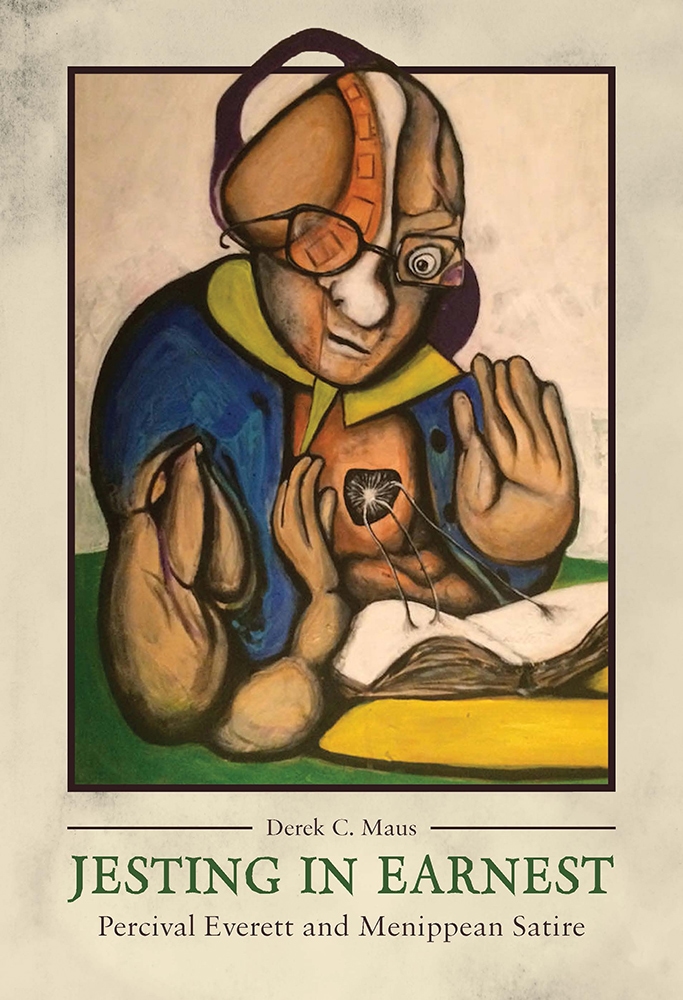 Percival Everett, a distinguished professor of English at the University of Southern California, is the author of more than thirty books on a wide variety of subjects and genres. Among his many honors are the American Academy of Arts and Letters Literature Award, the Huston/Wright Legacy Award for Fiction, the PEN Center USA Literary Award for Fiction, and the Dos Passos Prize in Literature.

Derek C. Maus proposes that the best way to analyze Everett's varied oeuvre is within the framework of Menippean satire, which focuses its ridicule on faulty modes of thinking, especially the kinds of willful ignorance and bad faith that are used to justify corruption, violence, and bigotry. In Jesting in Earnest, Maus critically examines fourteen of Everett's novels and several of his shorter works through the lens of Menippean satire, focusing on how it supports Everett's broader aim of stimulating thoughtful interpretation that is unfettered by common assumptions and preconceived notions.


Derek C. Maus, professor of English at the State University of New York at Potsdam, has authored or edited scholarly books on a range of subjects, including Russian and American satire during the Cold War, contemporary African American satire, Colson Whitehead, and Walter Mosley.

"As the first single-authored critical work published on Percival Everett, Derek C. Maus's Jesting in Earnest is a close-reading tour-de-force of one of the most iconoclastic and allusive of all contemporary American writers. Spanning the entirety of Everett's impressive literary career, Maus's reading of Everett's work through the lens of Menippean satire significantly expands the growing critical conversation about Everett's life and art."—Keith B. Mitchell, University of Massachusetts Lowell

"The first monograph devoted to the work of Percival Everett, Jesting in Earnest effectively categorizes Everett's eclectic output through the lens of Menippean satire. Maus demonstrates that even Everett's more earnest and stylistically realist works, such as his novels set in the American West, are jesting in mode—satirical, paradoxical, and as skeptical of assertions of fixity and certainty as his metafiction."—Michael K. Johnson, author of Hoo-Doo Cowboys and Bronze Buckaroos

"Jesting in Earnest establishes a critical vocabulary that Everett scholars will find invaluable. In specifying Everett as a Menippean satirist, Maus lays an astute and essential foundation for the growing field of study of this important novelist's work."—Anthony Stewart, Bucknell University

"Knowledgeable, accessible, and synthetic, Derek C. Maus's Jesting in Earnest is a perfect introduction to Percival Everett's complex, motley fiction. It convincingly foregrounds Menippean satire as the core subversive mode at the heart of Everett's project of challenging all linguistic, generic, and ideological assumptions. This first monograph constitutes a tribute worthy of Everett's remarkable achievement."—Michel Feith, University of Nantes