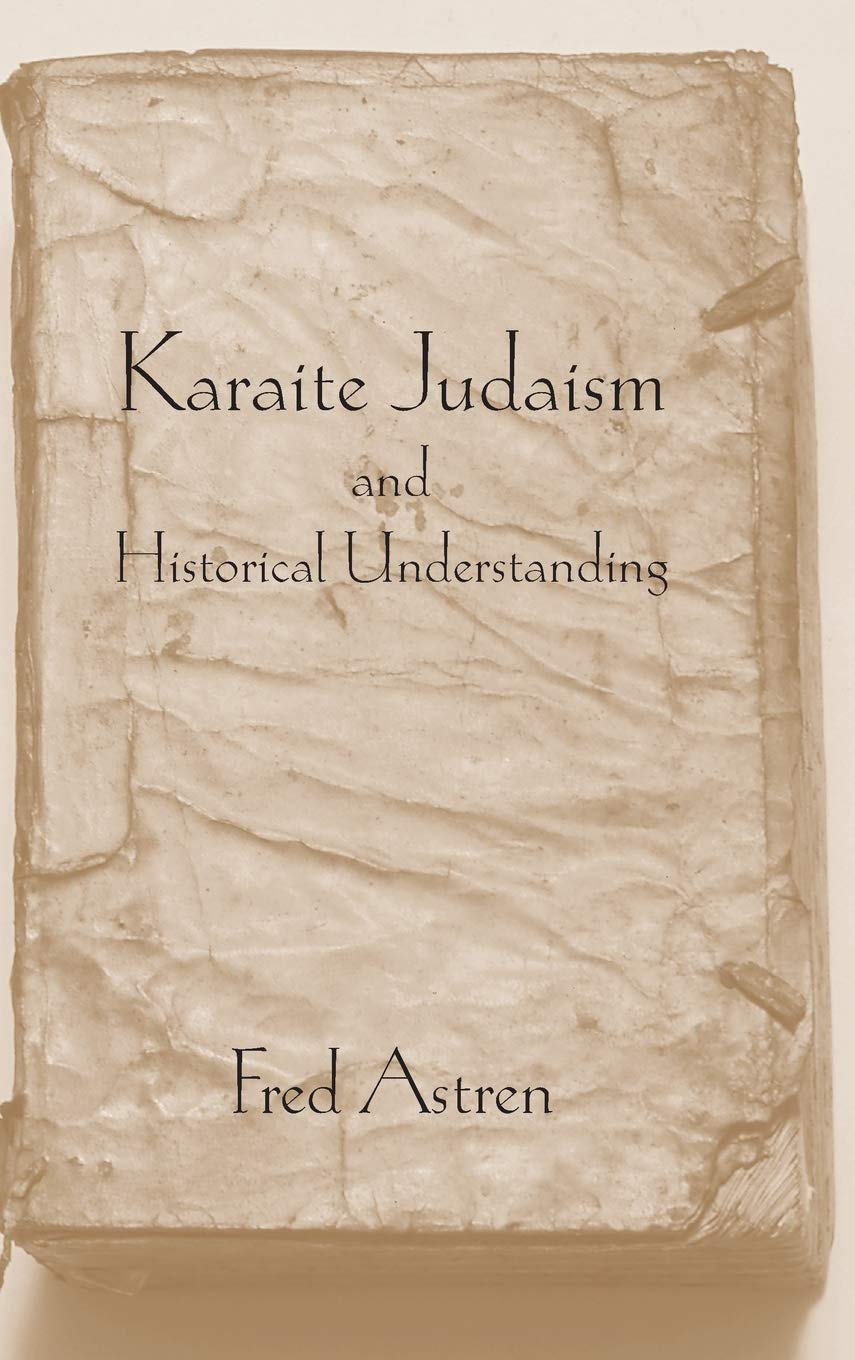 Notions of history and the past contained in literature of the Karaite Jewish sect offer insight into the relationship of Karaism to mainstream rabbinic Judaism and to Islam and Christianity. Karaite Judaism and Historical Understanding describes how a minority sectarian religious community constructs and uses historical ideology. It investigates the proportioning of historical ideology to law and doctrine and the influence of historical setting on religious writings about the past.

In the present volume, Fred Astren discusses modes of representing the past, especially in Jewish culture, and then poses questions about the past in sectarian, particularly Judaic sectarian, contexts. He contrasts early Karaite scripturalism with the literature of rabbinic Judaism, which, embodying historical views that carry a moralistic burden, draws upon the chain of tradition to suppose a generation-to-generation transmission of divine knowledge and authority. Karaites in the medieval Islamic world eschewed historical thinking, in concert with their rejection of the rabbinic concept of tradition. One important medieval Karaite, al-Qirqisani, however, constructed a sophisticated historical argument as part of his philosophical exposition of Karaism, demonstrating theological and philosophical strategies common in Islam and Christianity.

The center of Karaism shifted to the Byzantine-Turkish world during the twelfth through sixteenth centuries, when a new historical outlook unoblivious of the past accommodated legal developments influenced by rabbinic thought. Reconstructing Karaite historical expression from both published works and previously unexamined manuscripts, Astren shows that Karaites relied on rabbinic literature to extract and compile historical data for their own readings of Jewish history, which they recorded in an encyclopedic literature similar to contemporary Byzantine Christian Orthodox writing. Astren documents how as the Karaites moved toward a concept of tradition and echoed rabbinic historical formulations, they developed a version of the chain of tradition to link archaic biblical history to their own community.

During the seventeenth and eighteenth centuries, Karaite scholars in Poland and Lithuania collated and harmonized historical materials inherited from their Middle Eastern predecessors. Astren portrays the way that Karaites, with some influence from Jewish Renaissance historiography and impelled by features of Protestant-Catholic discourse, prepared complete literary historical works that maintained their Jewishness while offering a Karaite reading of Jewish history.


Fred Astren is professor and director of the Jewish Studies Program at San Francisco State University. The author of The Jewish Printed Book in India: Imprints of the Blumenthal Rare Book and Manuscript Library and coeditor of Judaism and Islam: Boundaries, Communication, and Interaction, Astren has also published articles on Karaism and the Dead Sea Scrolls, minority religion in the medieval Islamic world, death rituals in Judaism and Islam, the influence of Islam on Karaite Judaism, and biblical constructions of British sacred history. Astren lives in El Cerrito, California.

"Fred Astren's remarkably illuminating study charts the evolution of Karaite historical expression for a millennium, offering, for the first time in Karaite studies, a multileveled comparative examination of Karaism in the context of its changing relationship with the rabbinic worldview and with the Islamic and Christian host cultures. The richly documented analysis meticulously unravels the hidden historical and social mechanisms by which the Karaites developed a wide-ranging legal system that echoed the talmudism of their opponents, culminating in their own version of the rabbinic chain of tradition. Karaite Judaism and Historical Understanding will become essential reading to all who are interested in the wider understanding of the relationship of Jewish writings to the study of the Jewish past, and in the emergence and development of historical thinking amongst the Jews."—Meira Polliack, Department of Biblical Studies, Tel-Aviv University