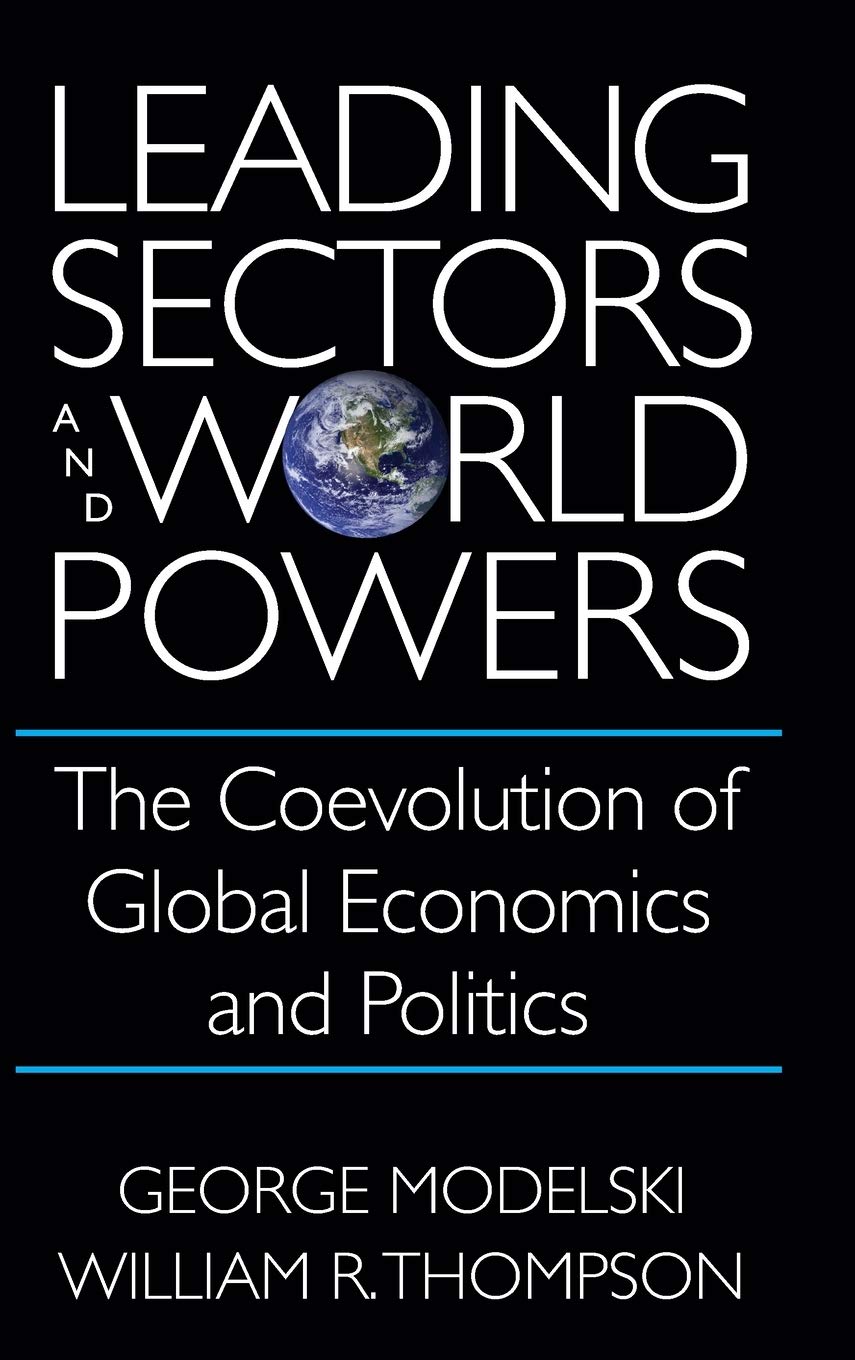 The Coevolution of Global Economics and Politics

Why major powers rise, fall, and fight about their changing status

The idea that political and economic power moves in coordinated cycles has long intrigued political scientists and economists, for if such a pattern exists, a model explaining the phenomenon would gain predictive qualities. In Leading Sectors and World Powers, George Modelski and William R. Thompson venture beyond previous attempts to understand this supposition by establishing an explicit connection between war, economic innovation, and world leadership. They argue that surges in economic creativity, which in turn are tied to global war, determine leadership in the global system.

Contending that K-waves (processes delineating the wax and wane of industrial sectors) appear in paired sets correlated to long-cycle shifts (phases of world order punctuated by intensive bouts of global war), Modelski and Thompson construct a linked sequence of political-economic leadership extending from tenth-century China to the contemporary United States.


George Modelski is professor of political science at the University of Washington.

William R. Thompson is professor of political science and director of the Center for the Study of International Relations at Indiana University.