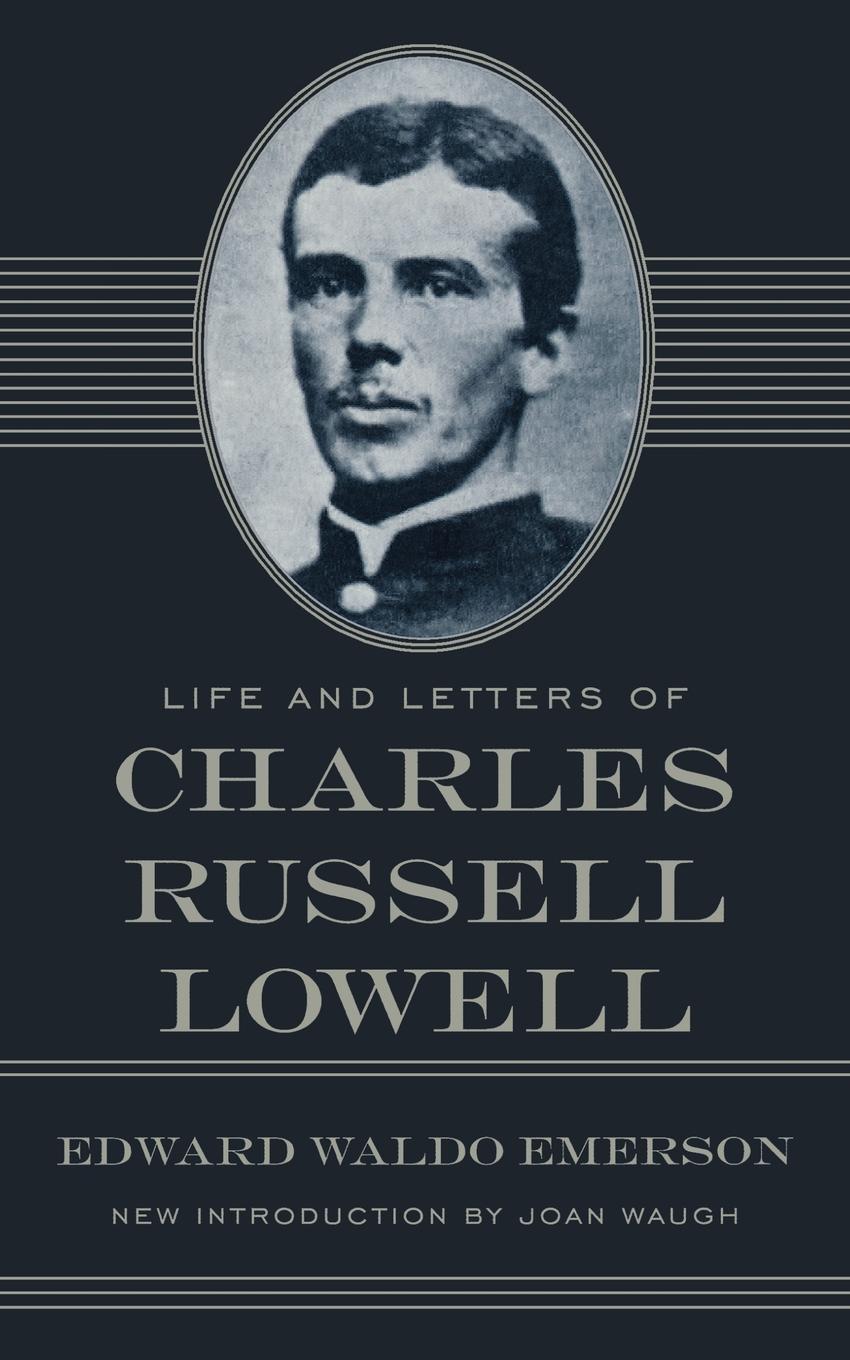 First published in 1907, Life and Letters of Charles Russell Lowell presents the biography and collected correspondence of the nephew of poet and abolitionist leader James Russell Lowell. The volume spans both the younger Lowell's collegiate education and his military service in the American Civil War. A native Bostonian, Charles Russell Lowell (1835-1864) was first in the Harvard class of 1854. He joined the Union ranks a fervent abolitionist and fought with near-reckless zeal until his death in battle at Cedar Creek, Virginia, in October 1864. Lowell served on Gen. George B. McClellan's staff in 1862, fought John S. Mosby's Confederate raiders in 1863 and 1864, and participated in the 1864 Shenandoah Valley campaign as cavalry brigade commander.

Lowell was married to Josephine Shaw, sister of Col. Robert Gould Shaw, commander of the 54th Massachusetts Colored Troops. His letters begin in 1852 and reveal the values and convictions of many of Boston's transcendentalist, reform-minded elite. United by education, familial connections, and passionate hatred of slavery, Lowell and his circle of friends enlisted in the Civil War to preserve the Union and to destroy Southern slavery with fire and sword. Sophisticated, philosophical, and eminently literate, his letters effectively recount specific military campaigns and articulate the moralistic motivations that led Northern idealists such as Lowell and his friends to wage war against "the vineyards where the grapes of wrath are stored."

This first paperback edition of Lowell's biography and correspondence is supplemented by an introduction by Joan Waugh in which she investigates the connection between Lowell's values and actions. Her examination of the inherent sense of duty demonstrated by Lowell, his family, and fellows offers a distinctively Boston Brahmin answer to why young men of the North and South took up arms and went to war.


Edward Waldo Emerson (1844–1930) was the son of Ralph Waldo Emerson and a friend of the Lowell family. A distinguished editor, Emerson devoted himself to publishing works of and about the writers of his father's generation.

Joan Waugh is an associate professor of history at the University of California, Los Angeles, and the author of Unsentimental Reformer: The Life of Josephine Shaw Lowell.