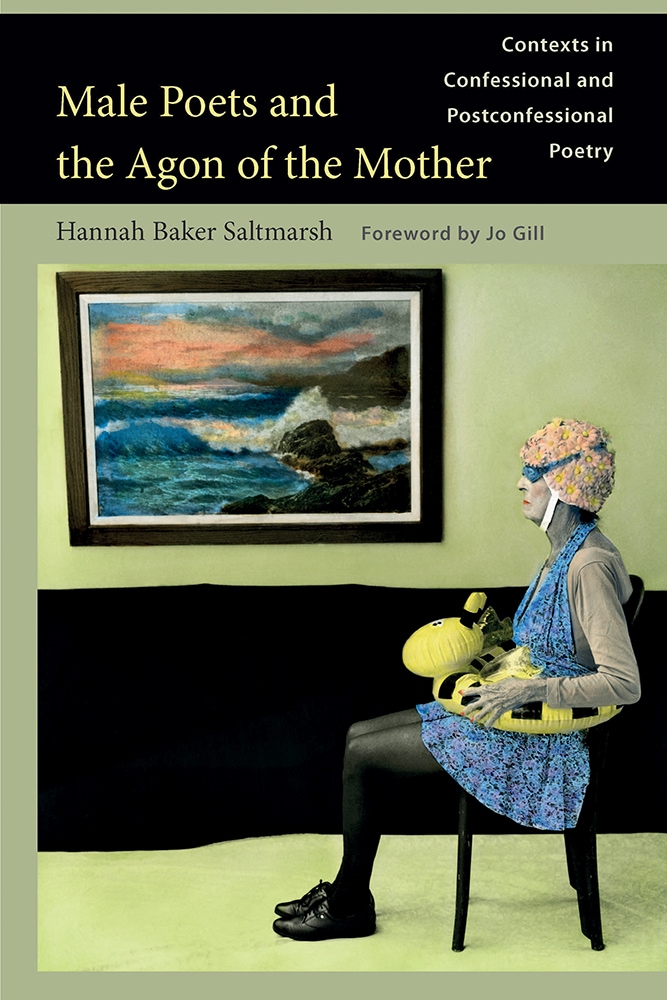 Male Poets and the Agon of the Mother

In the late 1950s the notion of a "mother poem" emerged during a confessional literary movement that freed poets to use personal, psychosexual material about intimate topics such as parents, childhood, failed marriages, children, infidelity, and mental illness. In Male Poets and the Agon of the Mother, Hannah Baker Saltmarsh argues that male poets have contributed to what we think of as the literature of motherhood—that confessional and postconfessional modes have been formative in the way male poets have grappled with the stories of their mothers and how those stories reflect on the writers and their artistic identities.

Through careful readings of formative elegies and homages written by male poets of this time, Saltmarsh explores how they engaged with femininity and feminine voices in the 1950s and 60s and sheds light on the inheritance of confessional motifs of gender and language as demonstrated by postconfessional writers responding to the rich subject matter of motherhood within the contexts of history, myth, and literature.

A foreword is provided by Jo Gill, professor of twentieth-century and American literature in the Department of English and associate dean for education at the University of Exeter.


Hannah Baker Saltmarsh earned an MFA in creative writing from the University of Maryland and a PhD in English from the University of York in the United Kingdom. She has taught literature and writing at universities in New Orleans, Louisiana, and College Park, Maryland. Saltmarsh has published articles, essays, and poetry in the American Poetry Review, the Kenyon Review, the New Republic, Pacific Coast Philology, Forum for Modern Language Studies, Feminist Studies, the Yale Review, and many other journals.

"A startling intervention in the discourse around "confessionalism" in American poetry, Hannah Baker Saltmarsh's study turns the critical conventions inside out. In a rich tapestry of nuanced and convincing readings, she shows, among a host of gripping insights, how a historical moment defined, in part, by the women's movement at mid-century, broke open possibilities for male poets to recapture their primary contact with the feminine, and thus with their first source of language. I found it riveting."—Joshua Weiner, University of Maryland

"Male Poets and the Agon of the Mother encourages us to look at confessional and postconfessional poetry in new ways. Focusing on countercultural gender identifications, the book positions the figure of the mother at the center of the male confessional project. It provides a sophisticated rethinking of Robert Lowell, John Berryman, and Allen Ginsberg and such successors as Frank Bidart, Thom Gunn, and Yusef Komunyakaa. This pivotal study changes the way we read some of the most indelible poems of the last sixty years."—Steven Gould Axelrod, University of California