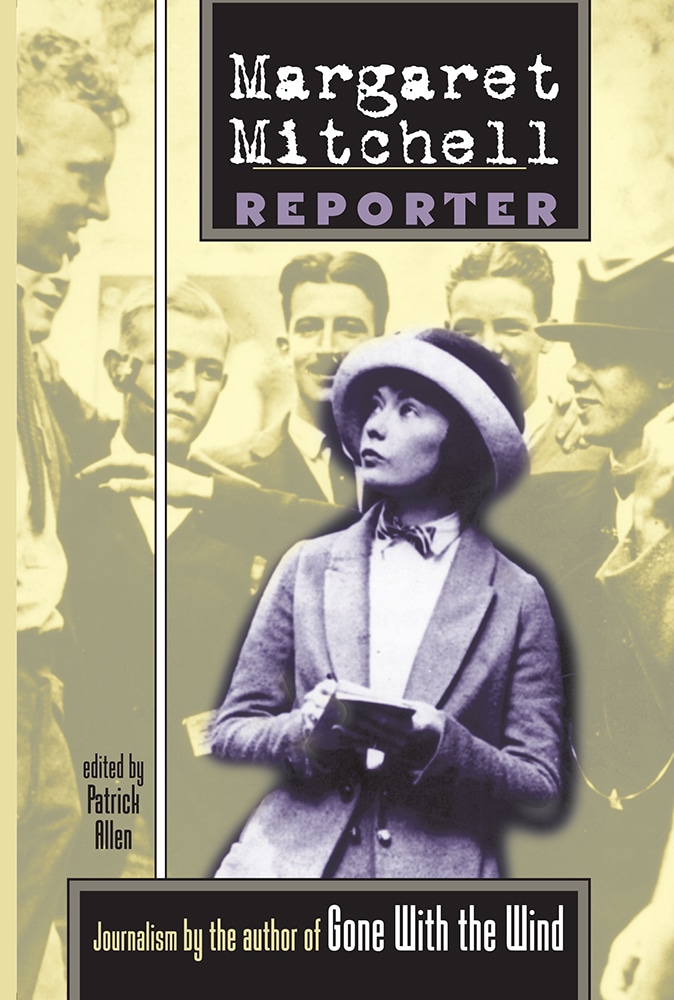 The sixty-four columns in Margaret Mitchell: Reporter present a vivid portrait of a lively, far-ranging mind and an insightful observer well on the way to her full literary prowess long before the world even knew her name. More than a decade before Margaret Mitchell the novelist conceived the immortal fictive world of Gone With the Wind, Margaret Mitchell the reporter was pounding the real-life streets of her native Atlanta in search of the who, what, when, and where of her popular columns in the Atlanta Journal Sunday Magazine. Defying convention, the recent debutante took the early morning streetcar to the spittoon-filled, boisterous offices of her big city newspaper to "hunt and peck" on an old Underwood typewriter as one of the first woman columnists at the South's largest newspaper. From 1922 until 1926, Mitchell completed dozens of articles, interviews, sketches, and book reviews, only a handful of which have ever been reprinted. Included here are those pieces singled out by Mitchell as among her favorites, those of which she was most proud.

The tendency to draw parallels between the personae of the real-life Mitchell and her most famous fictional heroine are irresistible. In this collection there are new and poignant insights into Mitchell's own sensibilities, passions, and opinions. Even as an objective reporter, the irrepressible personality of the observer shines through. Taken as a whole, this collection of Mitchell's journalism transcends the simple fact gathering of the reporter's trade to give a portrait of the artist as a young woman and a compelling snapshot at life in the Jazz Age South.

Patrick Allen is the advertising manager at the University of Georgia Press and the author and editor of several books, including Literary Nashville, Literary Washington, D.C., and Romantic Georgia.

"Offers insights into Mitchell's development as a writer and a look at the cultural context in which she lived before writing her historic novel."—Booklist

"The book's strength is that it reveals a here-to-fore unpublicized facet of Mitchell's career."—Journalism History

"Just how good a journalist Mitchell was is evident in Margaret Mitchell: Reporter."—Atlanta Journal-Constitution