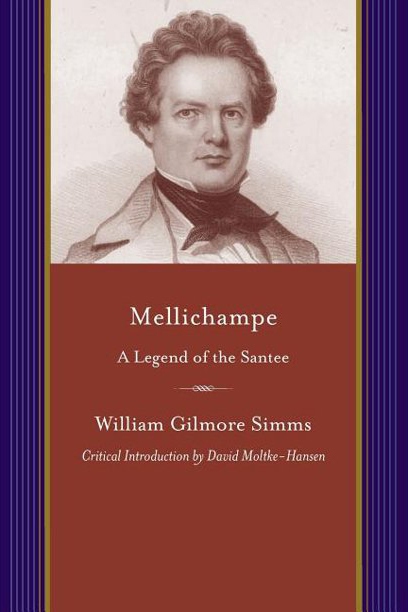 A Legend of the Santee

The second of eight novels in the Revolutionary War series, William Gilmore Simms's revolutionary romance Mellichampe follows the fictional band of Francis Marion's partisans in the fall of 1780 after the Battle of Camden, as they engage in guerrilla warfare on the Santee River against loyalist and British forces. Simms considered Mellichampe a "Historical romance" that accurately conveyed the career of Marion to the "very letter of the written history," and a sequel to The Partisan. Mellichampe is, therefore, considered part of a trilogy within the Revolutionary series, a second installment resuming the narrative thread suspended at the conclusion of The Partisan. However, all three of the books can stand alone as well. In dramatizing the partisan, guerilla tactics that took place in the Revolutionary War of South Carolina, Simms avoids romanticizing his patriot characters at the expense of British ones; in fact, Simms imbues all characters with a complexity that displays both virtue and vice, regardless of Whig or Tory commitments.