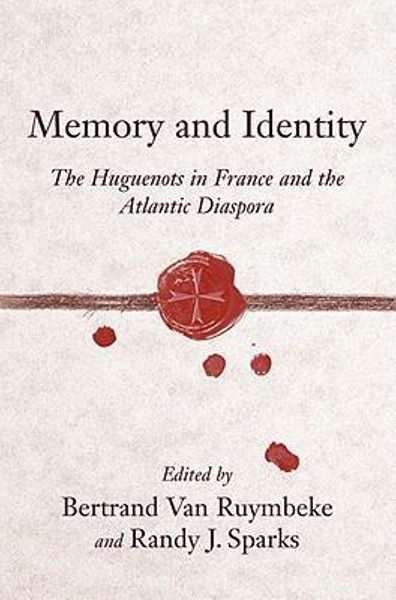 The Huguenots in France and the Atlantic Diaspora

A thoroughly international study of the Huguenot migration

Traditionally known as le Refuge, the Huguenot diaspora is one of the most important dispersions of a religious minority in early modern Europe. This migration led to the exodus of nearly two hundred thousand Protestants out of France in 1685 at the time of the Revocation of the Edict of Nantes. Memory and Identity offers a comparative perspective on this event and its repercussions by an international group of historians. This collection is the first look at the Huguenot diaspora in a broad Atlantic context rather than as a narrowly European or colonial American phenomenon and sheds new light on the Protestant experience both in and outside of France.

Revealing how minority status at home affected the creation of refugee communities outside France, scholars trace the Huguenots' eventual integration into different host societies. Comparing Huguenot diasporic experiences on both sides of the Atlantic, essays focus on Britain, Germany, the Netherlands, British North America, the French Caribbean, New France, and Dutch South Africa. Finally, several essays study the long-term impact of le Refuge in examining nineteenth-century Huguenot memory in France and in the diaspora and the maintenance of a Huguenot identity.


Bertrand Van Ruymbeke is a professor of American civilization at the Université de Vincennes-Saint-Denis (Paris VIII) and the author of From New Babylon to Eden: The Huguenots and Their Migration to Colonial South Carolina.

Randy J. Sparks is a professor of history at Tulane University. His books include Religion in Mississippi and The Two Princes of Calabar: An Eighteenth-Century Atlantic Odyssey.

"Randy J. Sparks is a professor of history at Tulane University. His books include Religion in Mississippi and The Two Princes of Calabar: An Eighteenth-Century Atlantic Odyssey."—Journal of Southern History

"The book is valuable, even provocative, as much for what it suggests about the forces that structured Huguenot movement as for its revelations about the Huguenots themselves."—William and Mary Quarterly