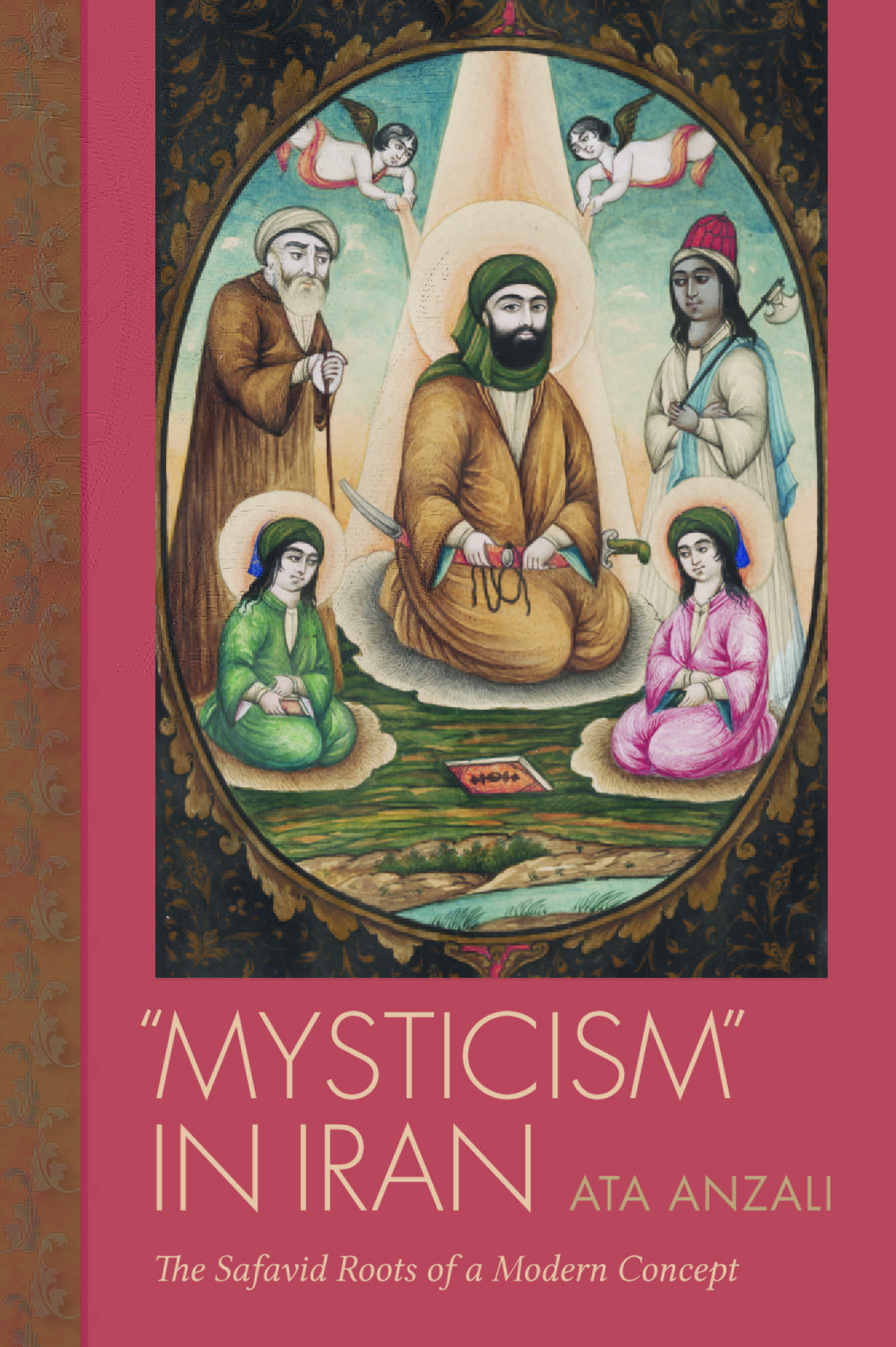 The Safavid Roots of a Modern Concept

"Mysticism" in Iran is an in-depth analysis of significant transformations in the religious landscape of Safavid Iran that led to the marginalization of Sufism and the eventual emergence of 'irfan as an alternative Shi'i model of spirituality.

Ata Anzali draws on a treasure-trove of manuscripts from Iranian archives to offer an original study of the transformation of Safavid Persia from a majority Sunni country to a Twelver Shi'i realm. The work straddles social and intellectual history, beginning with an examination of late Safavid social and religious contexts in which Twelver religious scholars launched a successful campaign against Sufism with the tacit approval of the court. This led to the social, political, and economic marginalization of Sufism, which was stigmatized as an illegitimate mode of piety rooted in a Sunni past.

Anzali directs the reader's attention to creative and successful attempts by other members of the ulama to incorporate the Sufi tradition into the new Twelver milieu. He argues that the category of 'irfan, or "mysticism," was invented at the end of the Safavid period by mystically minded scholars such as Shah Muhammad Darabi and Qutb al-Din Nayrizi in reference to this domesticated form of Sufism. Key aspects of Sufi thought and practice were revisited in the new environment, which Anzali demonstrates by examining the evolving role of the spiritual master. This traditional Sufi function was reimagined by Shi'i intellectuals to incorporate the guidance of the infallible imams and their deputies, the ulama.

Anzali goes on to address the institutionalization of 'irfan in Shi'i madrasas and the role played by prominent religious scholars of the eighteenth and early nineteenth centuries in this regard. The book closes with a chapter devoted to fascinating changes in the thought and practice of 'irfan in the twentieth century during the transformative processes of modernity. Focusing on the little-studied figure of Kayvan Qazvini and his writings, Anzali explains how 'irfan was embraced as a rational, science-friendly, nonsectarian, and anticlerical concept by secular Iranian intellectuals.


Ata Anzali is an assistant professor of religion at Middlebury College. After undergoing extensive training in traditional Islamic disciplines in Shi'i seminaries of Iran, he moved to the United States and received his Ph.D. in religion from Rice University in 2012. In addition to a number of publications in Persian, his most recent publications in English include two co-authored books: Opposition to Philosophy in Safavid Iran and Comparing Religions: Coming to Terms.

"Mysticism in Iran deserves to be widely read. Of interest to the study of early modern Iran and the processes by which Sufi orders were displaced by elite forms of theoretical mysticism in Iran, those in religious studies analyzing the social contexts for the construction of religious identities will also profit from it. Theoretically sophisticated and based on the analysis of many works that remain in manuscript, it provides us with a key to understanding the contestations over spiritual authority in contemporary Iran."—Sajjad H. Rizvi, University of Exeter

"Ata Anzali brings a fresh approach and great insight to a rich and complex topic, the evolution and transformation of Sufi thought and practice between the Safavids and the Qajars. His study is most innovative in connecting the Safavid to the post-Safavid period by examining the emergence and development of a new type of mysticism, irfan. By tracing its evolving role in the relationship between religion and state from the seventeenth to the nineteenth century, Anzali charts the trajectory of irfan toward an individualist open-minded, free-spirited practice compatible with modern science and rationality, and, ultimately, a 'religion after religion.' This is a must-read for anyone interested in the intellectual history of early modern Iran."—Rudolph P. Matthee, University of Delaware