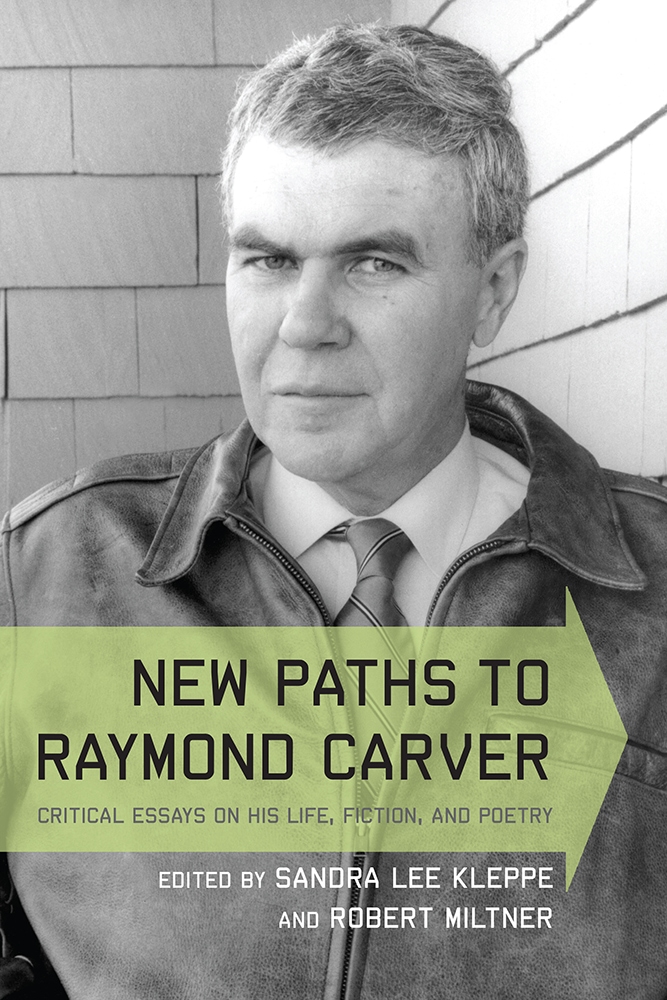 Critical Essays on His Life, Fiction, and Poetry

Brevity and intensity characterized the life and literary creations of Raymond Carver, but too often his prose and poetry have been viewed in isolation rather than as interconnected parts of an artistic whole. New Paths to Raymond Carver brings together a distinguished chorus of voices to assess fully Carver's life, stories, and verse, proffering new inroads for critical investigations into the impressive corpus of work wrought during the celebrated writer's tragically brief career.

Edited by Sandra Lee Kleppe and Robert Miltner, the anthology features pieces by noted Carver scholars Randolph Paul Runyon and Kirk Nesset, a chapter by Carver's longtime friend and fellow writer William Kittredge, and the first publication in English of the introduction to the Japanese edition of Ultramarine by Carver's widow, Tess Gallagher. International in scope, this collection includes essays by a number of emerging Carver scholars representing France, Norway, Canada, and the United States.

The first half of the collection offers six insightful essays on Carver's poems, spanning his career and grappling with such topics as the musical quality and dreamlike nature of his verse, treatments of death and gender in his late work, themes of voyeurism, and his vocabulary of affection. The second grouping of essays focuses on current interpretations of Carver's fiction and covers topics as widely variant as McCarthyism, Alcoholics Anonymous, television, humor, voyeuristic empathy, and the crucial role of the banal in Carver's diction. The volume closes with Kittredge's moving reflections on Carver's life and premature death.


Sandra Lee Kleppe is the director of the International Raymond Carver Society and an assistant professor of American studies at the University of Tromsoe, Norway. Her articles on Carver have appeared in Classical and Modern Literature, Journal of Medical Humanities, and Journal of the Short Story in English.

Robert Miltner is associate professor of English at Kent State University Stark, and he is on the faculty of the Northeast Ohio M.F.A. creative-writing program. Editor of the Raymond Carver Review, Miltner is the author of eleven chapbooks of poetry, including Against the Simple, winner of a Wick Chapbook Award.

"New Paths to Raymond Carver makes a major contribution to the field of Carver studies. For the first time a substantial body of work offering analysis of Carver's poetry is brought together in one place, and the articles on Carver's short fiction, by both established voices and scholars new to the field, develop important lines of inquiry into the cultural and aesthetic significance of Carver's work."—G. P. Lainsbury, author of The Carver Chronotope: Contextualizing Raymond Carver