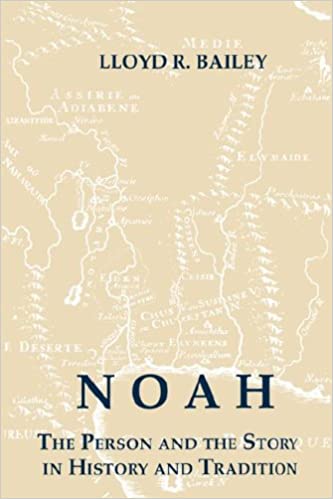 The Person and the Story in History and Tradition

An in-depth examination of the biblical figure

The story of a universal deluge, from which a few persons survived in order to repopulate the earth, is found in literature around the world. The most famous account is that of the Bible, concerned with the survival of Noah's family by means of an ark. Within the last century, a number of explanations for "the flood" have been proposed, as well as evidence for its historicity—archaeological remains, geological deposits, eyewitness accounts, photographs of the remnants of the ark, and wood brought down from a spectacular mountain in eastern Turkey.

Lloyd R. Bailey is an associate professor of Hebrew Bible at the Divinity School, Duke University. He has taught at Union Theological Seminary in New York and served as president of the Society of Biblical Literature.