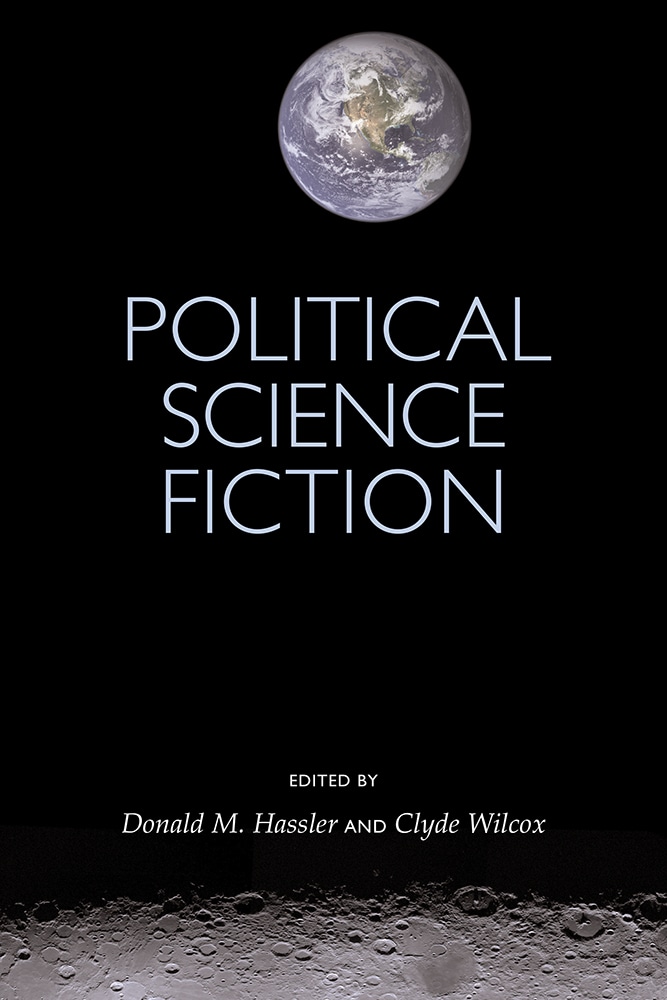 An exploration into the provocative politics of futuristic fiction

Political Science Fiction examines the close relationship between politics and science fiction and shows how much of the former is grounded in the latter. Sixteen science fiction writers and critics join forces to offer an anthology that explores a diversity of futuristic literature, from the novels of H. G. Wells to Star Trek: The Next Generation, and a spectrum of ideas, from the libertarianism of Robert A. Heinlein to the feminism of Ursula K. LeGuin and Sheri S. Tepper. As Frederik Pohl observes in the lead essay, the contributors collectively find science fiction to be either implicitly or explicitly political by its very nature.

Equally divided between essays that analyze science fiction texts as literature and essays that discuss them as models of political science theory and practice, the collection reveals the propensity of fiction writers to center their works on particular governmental structures. Many of the essays explore the frequent portrayal of the U.S. government's response to a catastrophe or an intergalactic issue. Others reveal the ways in which science fiction speaks to the study of international relations, such as the support for realist ideology found in the enormous genre of interspecies war novels and stories.


Donald M. Hassler is a professor of English at Kent State University and the author of books on Erasmus Darwin, Isaac Asimov, Hal Clement, Arthur Machen, and others. He is coeditor with Clyde Wilcox of New Boundaries in Political Science Fiction.

Clyde Wilcox is a professor of government at Georgetown University. His many books include Onward Christian Soldiers? The Religious Right in American Politics and The Politics of Same-Sex Marriage.

"The essays treat the intersection of politics and fiction, but what emerges as the abiding interest among almost all of the contributors, whether scholars of political science or of literature, was the variousness of science fiction writers' depictions of utopian worlds and what those utopian creations say about contemporary life and politics."—College Literature

"Political Science Fiction is a brave attempt to look at a variety of science fiction texts from a strictly political viewpoint. . . Discussion of such political issues as feminism, the Cold War, postmodernism, and models of government give a variety to appeal to all science fiction scholars."—Kritikon Litterarum