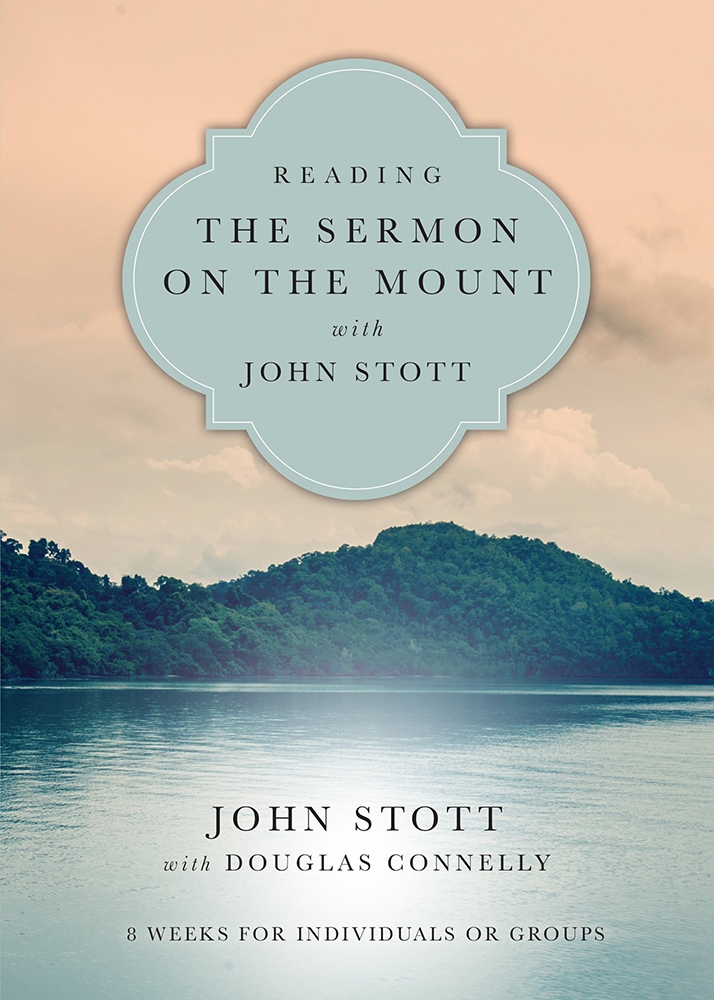 Reading The Sermon On The Mount

In Reading the Sermon on the Mount, Charles H. Talbert explores the religious message put forth in the first large teaching section of the Gospel according to Matthew and finds it to have a relevance often overlooked in academic studies. Seeking to hear and understand the text of Matthew 5-7 as someone living in the Mediterranean about 100 c.e. would have encountered it, Talbert argues for a broader interpretation of the Sermon than scholars typically advance. He suggests that the Sermon cannot be reduced to a discussion of ethics but includes considerations of piety. He contends that it is a text about covenant fidelity to God and to other humans, in which Jesus seeks to affect perceptions, dispositions, and intentions. The text thus functions primarily as a catalyst for character formation rather than as a compendium of obligations.

To prepare readers for a thorough examination of the Sermon, Talbert investigates Matthew's relation to Judaism and inquires into the composition of the audience who received Jesus' charge. He also takes into account the order of Jesus' discourse, the distinction between character formation and decision making, and the question of whether or not the Jesus who speaks in the Sermon is a legalist.

In his reading of the text, Talbert attends to the six large units of thought in Matthew 5-7, exploring the relationship of each to possible concerns of character formation and decision making. Section by section, he analyzes form and content, comparing Jesus' directives with similar statements in Jewish and Greco-Roman literature. Talbert concludes that only when the text is read in three contexts—the whole of Matthew, the whole of the New Testament, and the entire biblical plot—can the Sermon on the Mount make a contribution to decision making.


Charles H. Talbert is Distinguished Professor of Religion at Baylor University. He is the author or editor of twenty books treating Luke-Acts, the Gospel of John, Romans, the Corinthian correspondence, Hebrews, James, 1 Peter, the Johannine epistles, and Revelation. He has the distinction of being the only person to serve as president of both the National Association of Baptist Professors of Religion and the Catholic Biblical Association. Talbert lives in Waco, Texas.

"Charles H. Talbert's expertise regarding the relevant ancient sources, whether Greco-Roman or Jewish, is matched by his thorough familiarity with recent critical study of the Sermon on the Mount. He is also theologically sensitive and hermeneutically sophisticated. The result is a lucid and sure guide to the minefield that is the Sermon on the Mount."—Dale C. Allison, Jr., Errett M. Grable Professor of the New Testament and Early Christianity, Pittsburgh Theological Seminary

"Reading the Sermon on the Mount is vintage Talbert: lucid, logical, with mastery of the commentary tradition and intimate knowledge of primary sources. The author's emphasis on the Sermon's role in the formation of character is a most welcome gift to specialists and general readers alike."—C. Clifton Black, Otto A. Piper Professor of Biblical Theology, Princeton Theological Seminary, and book editor of Theology Today

"Charles H. Talbert has made a wonderful contribution to the study of the New Testament and ethics. He writes with his characteristic decisiveness and clarity and brightly illumines the Sermon on the Mount from his deep grasp of the pertinent Greco-Roman and Jewish sources, the entire New Testament, and vintage scholarly literature."—Robert J. Karris, The Franciscan Institute, St. Bonaventure University, and author of Prayer and the New Testament