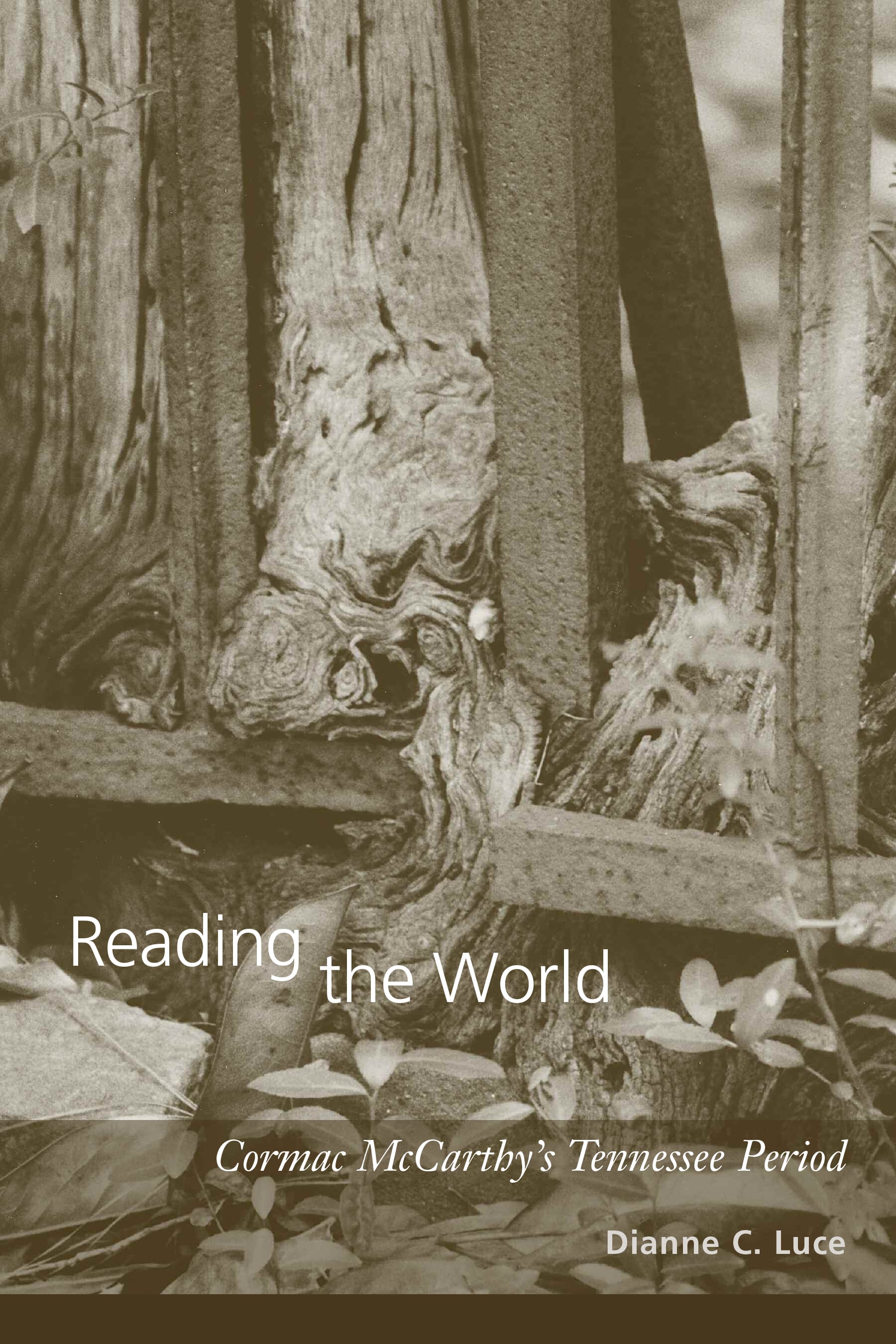 In Reading the World Dianne C. Luce explores the historical and philosophical contexts of Cormac McCarthy's early works crafted during his Tennessee period from 1959 to 1979 to demonstrate how McCarthy integrates literary realism with the imagery and myths of Platonic, gnostic, and existentialist philosophies to create his unique vision of the world.

Luce begins with a substantial treatment of the east Tennessee context from which McCarthy's fiction emerges, sketching an Appalachian culture and environment in flux. Against this backdrop Luce examines, novel by novel, McCarthy's distinctive rendering of character through mixed narrative techniques of flashbacks, shifts in vantage point, and dream sequences. Luce shows how McCarthy's fragmented narration and lyrical style combine to create a rich portrayal of the philosophical and religious elements at play in human consciousness as it confronts a world rife with isolation and violence.

As Luce explores the developing gnosticism in Outer Dark and Child of God, she notes the introduction of Platonic myths and symbols, creating dialogic tensions. She finds McCarthy blending these elements with the neo-gnosticism of Camus's existentialism in The Gardener's Son, and she concludes by illustrating how McCarthy's ambitious Suttree is a culmination of the Tennessee period as she unravels the novel's complexly interwoven fabric of philosophical and mythic strains introduced in the earlier works.

"In Reading the World, Dianne C. Luce offers an extensive treatment of the southern novels of the National Book Award- and Pulitzer Prize-winning author Cormac McCarthy. Luce's study is as valuable as it is ambitious, blending with precision the local and historical with the universal and philosophical—and thus charting the process by which the literal content of individual experience is employed in McCarthy's fiction to both aesthetic and philosophical ends."—Steven Frye, California State University, Bakersfield, and author of Understanding Cormac McCarthy

"Luce goes well beyond examining the role of place in McCarthy's literary imagination and writing by emphasizing his extensive reading, especially in philosophy. This study reminds one of the powerful criticism that advanced William Faulkner in the 1960–70s. Highly recommended."—Choice