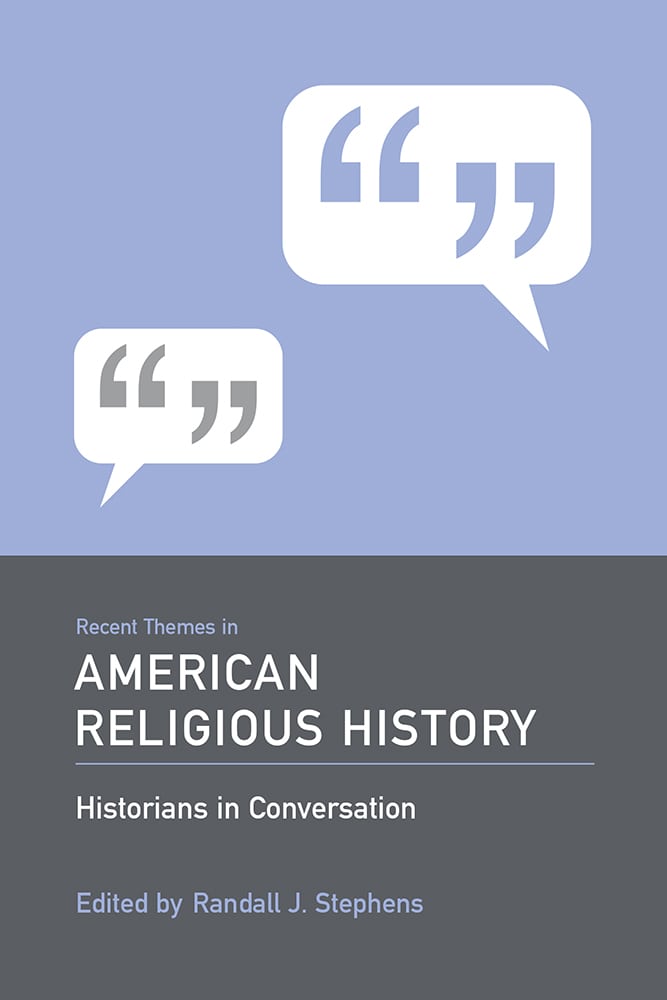 Described as "the New York Review of Books for history," Historically Speaking has emerged as one of the most distinctive historical publications in recent years, actively seeking out contributions from a pantheon of leading voices in historical discourse from both inside and outside academia. Recent Themes in American Religious History represents some of the best writing of recent years on understanding the context and importance of religious thought, movements, and figures in the American historical narrative.

This collection of essays and interviews from Historically Speaking address several subjects central to religious history in the Unites States. The first section maps the state of American religious history as a field of study and includes interviews with award-winning senior religious studies scholars Robert Orsi and Stephen Prothero. Subsequent sections explore the challenges of assimilation faced by Jews and Catholics in the United States, the origins and historical significance of American evangelical Christianity, and the phenomenon of millennialism in America. The volume concludes with a discussion of religious experience as an indicator of the limits of historical understanding, and of the tension that exists between the two modes of knowing.


An associate professor of history at Eastern Nazarene College, Randall J. Stephens is an editor of the Journal of Southern Religion and Historically Speaking and the author of The Fire Spreads: Holiness and Pentecostalism in the American South.