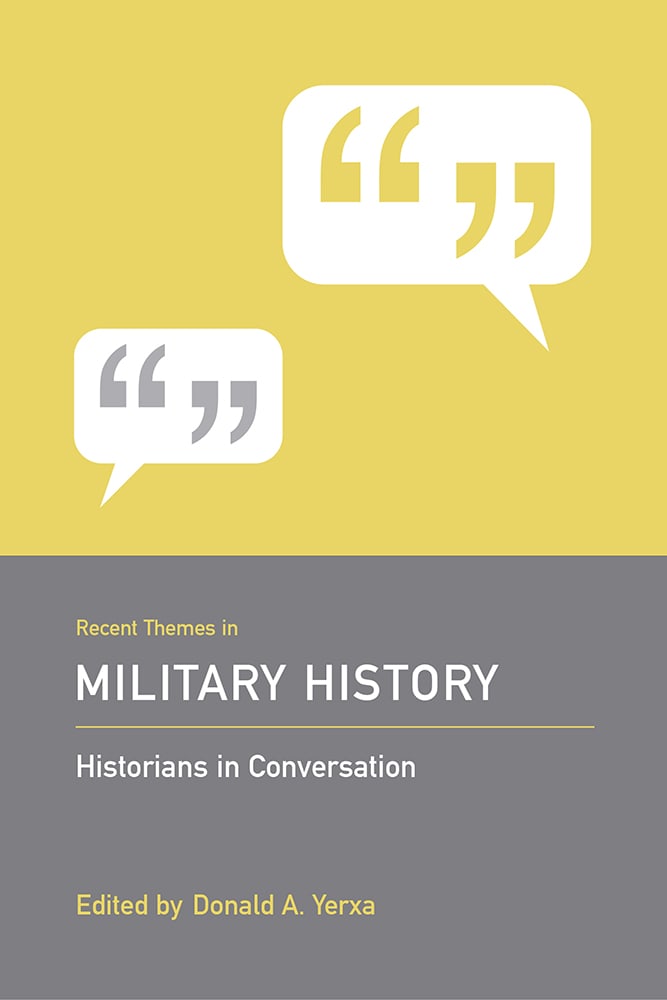 Described as "the New York Review of Books for history,"Historically Speaking has emerged as one of the most distinctive historical publications in recent years, actively seeking out contributions from a pantheon of leading voices in historical discourse from both inside and outside academia. Recent Themes in Military History represents some of the best writing on military history to appear in the past five years.

This collection of forums, interviews, and individual essays drawn from Historically Speaking provides contrasting views on such topics in military history as the existence and function of military revolutions in the past and present, the experience of soldiering and combat, the particularly violent and gruesome nature of twentieth-century warfare, and projections of the nature of future wars. The ebb and flow of discourse between contributors also illustrates how the study of history is an ongoing conversation wherein discovery and debate lead to deeper understanding and development of fresh opportunities for further inquiry.

Ideal as a companion text in military history courses, this reader will spark discussion among historians, students, policymakers, and enthusiasts.


Donald A. Yerxa is assistant director of the Historical Society and editor of Historically Speaking. A professor of history at Eastern Nazarene College in Quincy, Massachusetts, Yerxa is the author of The Burning of Falmouth, 1775 and Admirals and Empire: The United States Navy and the Caribbean, 1898–1945 and coauthor of Species of Origins: America's Search for a Creation Story.