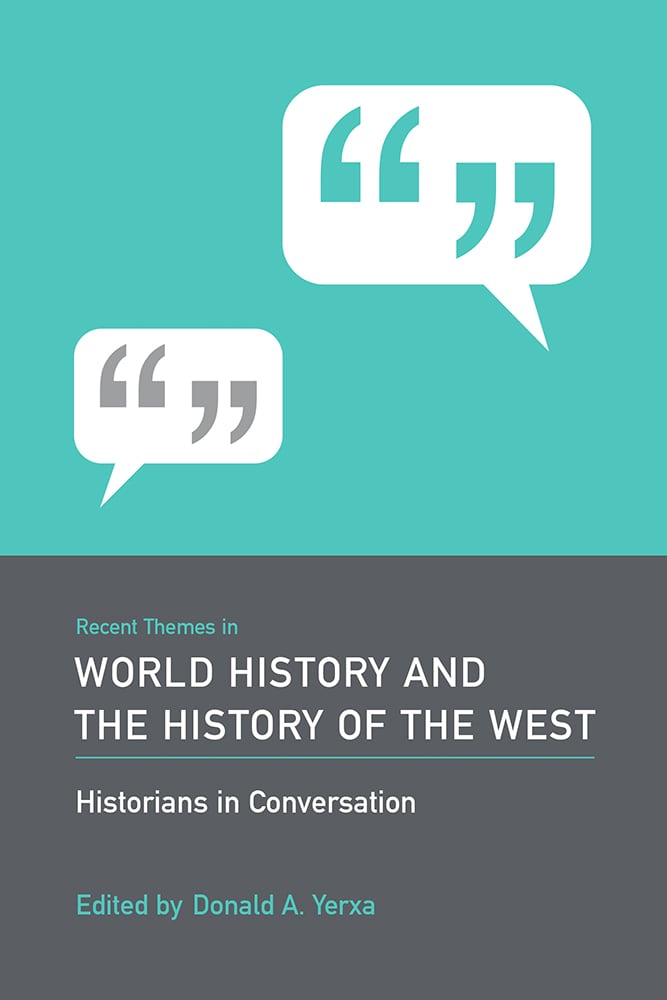 Recent Themes in World History and the History of the West

Described as "the New York Review of Books for history," Historically Speaking has emerged as one of the most distinctive historical publications in recent years, actively seeking out contributions from a pantheon of leading voices in historical discourse from both inside and outside academia. Recent Themes in World History and the History of the West represents some of the best writing on Western civilization and world history in the past five years. This collection of essays and interviews from Historically Speaking gives leading historians' approaches to the continually evolving field of world history, with a specific emphasis on the relationship of Western civilization to the history of the world. The book also discusses the effect of empire on global history and the many ways empire continues to manifest in the contemporary world. The contributors discuss world history as an intricate story of the connections within the global community, rather than a tidy, static narrative that attempts to summarize everything in our global past. In this volume the study of world history is presented as a constantly comparative endeavor, concerned with the major themes that link and divide humanity.

Donald A. Yerxa is assistant director of the Historical Society and editor of Historically Speaking. A professor of history at Eastern Nazarene College in Quincy, Massachusetts, Yerxa is the author of The Burning of Falmouth, 1775 and Admirals and Empire: The United States Navy and the Caribbean, 1898–1945 and coauthor of Species of Origins: America's Search for a Creation Story.