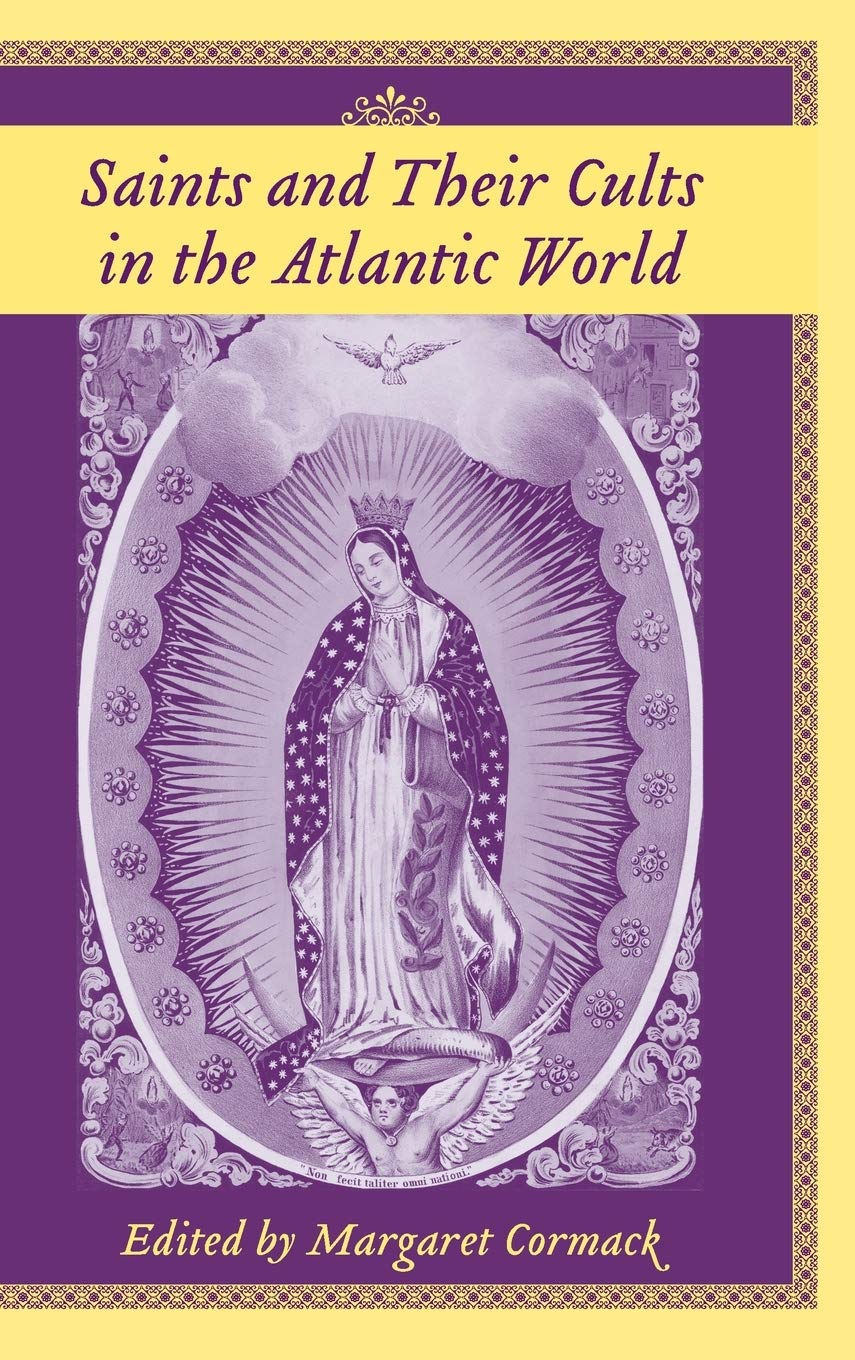 Saints And Their Cults in the Atlantic World

Saints and Their Cults in the Atlantic World traces the changing significance of a dozen saints and holy sites from the fourth century to the twentieth, from Africa, Sicily, Ireland, Wales, and Iceland to Canada, Boston, Mexico, Brazil, and the Caribbean. Twelve scholars representing the fields of history, art history, religious studies, and communications contribute their perspectives in this interdisciplinary collection, which contains the first English-language studies of many of the saints treated in the volume.

Several chapters chart the changing images and meanings of holy people as their veneration travels from the Old World to the New; others describe sites and devotions that developed in the Americas. The ways in which a group feels connected to a holy figure by ethnicity or regionalism proves to be a critical factor in a saint's reception; many contributors discuss the tensions that develop between ecclesiastical authorities and communities of devotees.

Several articles explore the fluid boundaries between pilgrimage and tourism, ritual and knowledge; others assess the importance of place in saint veneration and shed new light on the relationship between a saint's popularity and his or her association with holy relics, healing waters, and keepsakes purchased at a pilgrimage site.

In addition to illustrated chapters on St. Benedict the Moor, medieval Irish pilgrimage art, and Ponce de Léon's Fountain of Youth, authors discuss figures such as the Holy Child of Atocha, St. Winefride of Wales, Father Patrick Power, St. Amico of Italy and Louisiana, Our Lady of Guadalupe, Our Lady of Prompt Succor, and the Icelandic bishop Guðmundur Arason.

Margaret Cormack is an associate professor of religious studies at the College of Charleston.

"Saints and Their Cults in the Atlantic World is a fascinating collection that explores the cult of saints across the Atlantic world from the earliest days of Spanish exploration to the present day. In addition to offering a variety of different vantage points, the book presents an interplay of themes and arguments that brings the essays together in a cohesive way. The book advances our understanding of Christianity in the Atlantic world by showing how give-and-take between church and parishioners contributed to the empowerment of both elite and popular groups."—Amanda Porterfield, Robert A. Spivey Professor of Religion, Florida State University

"The twelve contributors assemble a wide-ranging set of mostly unknown holy persons, some in obscure locations, to reveal the many marvelous ways that humans have devised for revering saints on both sides of the Atlantic. Collectively the essays offer an enjoyable mix of times, places, and people who were and are engaged in creating, preserving, and revising the images of the saints. This volume reminds us that vernacular practices reflect a society's notions of sanctity but always with an eye to the everyday needs of the faithful who perform them."—Paula Kane, University of Pittsburgh