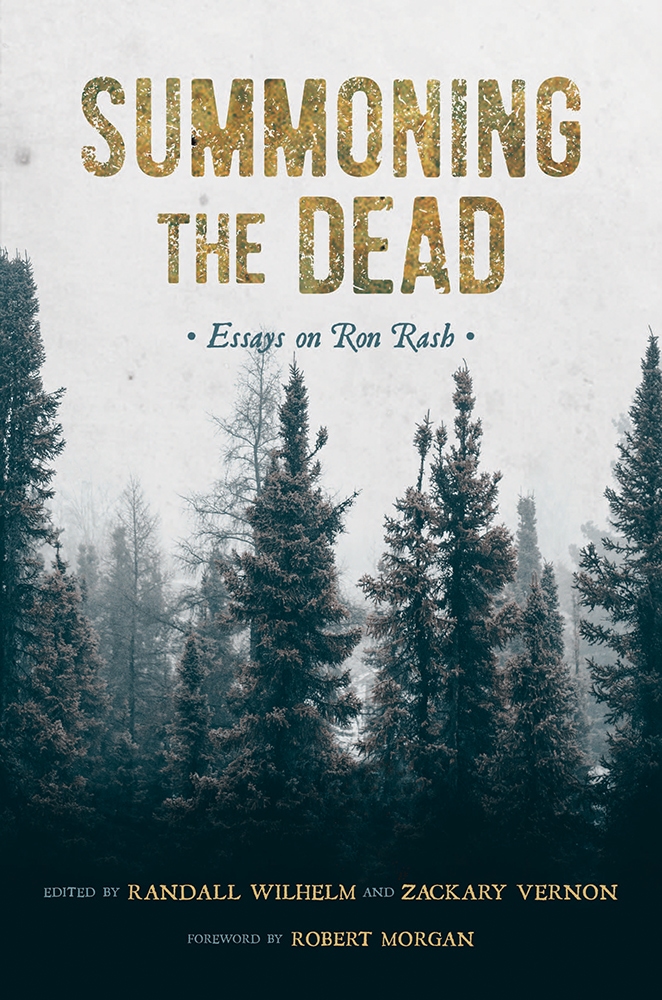 Since his dramatic appearance on the southern literary stage with his debut novel, One Foot in Eden, Ron Rash has continued a prolific outpouring of award-winning poetry and fiction. His status as a regular on the New York Times Best Sellers list, coupled with his impressive critical acclaim—including two O. Henry Awards and the Frank O'Connor Award for Best International Short Fiction—attests to both his wide readership and his brilliance as a literary craftsman. In Summoning the Dead, editors Randall Wilhelm and Zackary Vernon have assembled the first book-length collection of scholarship on Ron Rash. The volume features the work of respected scholars in southern and Appalachian studies, providing a disparate but related constellation of interdisciplinary approaches to Rash's fiction, nonfiction, and poetry.

The editors contend that Rash's work is increasingly relevant and important on regional, national, and global levels in part because of its popular and scholarly appeal and also its invaluable social critiques and celebrations, thus warranting academic attention. Wilhelm and Vernon argue that studying Rash is important because he encourages readers and critics alike to understand Appalachia in all its complexity and he consistently provides portrayals of the region that reveal both the beauty of its cultures and landscapes as well as the social and environmental pathologies that it continues to face.

The landscapes, peoples, and cultures that emerge in Rash's work represent and respond to not only Appalachia or the South, but also to national and global cultures. Firmly rooted in the mountain South, Rash's artistic vision weaves the truths of the human condition and the perils of the human heart in a poetic language that speaks deeply to us all. Through these essays, offering a range of critical and theoretical approaches that examine important aspects of Rash's work, Wilhelm and Vernon create a foundation for the future of Rash studies.


Randall Wilhelm is an assistant professor of English at Anderson University. He is the editor of The Ron Rash Reader, also published by the University of South Carolina Press, and co-editor of Conversations with Robert Morgan.

Zackary Vernon is an assistant professor of English at Appalachian State University. His research has been published in a range of scholarly books and journals, and he is the editor of Ecocriticism and the Future of Southern Studies.

"Over the past fifteen years Ron Rash has become not just a great writer, but one of a tiny handful of artists indispensable to our understanding not only of Appalachia, but to all of America. In Summoning the Dead, Wilhelm and Vernon have assembled a brilliantly illuminating skeleton key to Rash's work."—Mark Powell, author of Small Treasons

"Ron Rash has become one of the most important Appalachian writers. This collection will establish the terms for discussing Rash's work for the next generation of readers."—David A. Davis, Mercer University

"Summoning the Dead is a riveting collection on the ever-evolving, always lyric, consistently unforgettable oeuvre of Ron Rash. These essays—comprehensively researched, beautifully written, thoroughly accessible—illuminate what's impossible to ignore: Ron Rash has minted a trove of Appalachian literature that stamps him as wholly original, a writer of indisputable national stature."—Joseph Bathanti, North Carolina poet laureate (2012-14), author of The Life of the World to Come