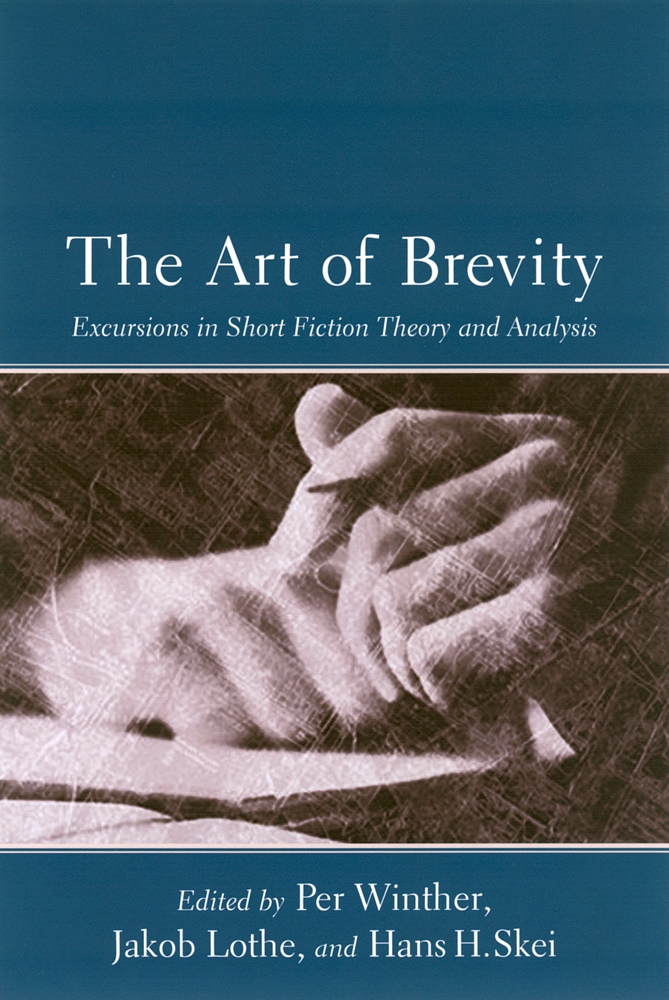 The Art of Brevity

edited by Per Winther, Jakob Lothe, and Hans H. Skei

The Art of Brevity gathers fresh ideas about the theory and writing of short fiction from around the globe to produce an international, inclusive exploration of the steadily growing field of short story studies. While Anglo-American scholars have served as the primary developers of contemporary short story theory since the field's inception in the 1960s, this volume adds the contributions of scholars living in other parts of the world. Such Anglo-American pioneers as Mary Rohrberger, Charles E. May, Susan Lohafer, and John Gerlach join with short fiction scholars at universities in Norway, Denmark, Sweden, and Canada to build academic bridges and expand the field, geographically as well as conceptually.

Per Winther is a professor emeritus of American literature at the University of Oslo, the author of The Art of John Gardner: Instruction and Exploration, and the coauthor of Less Is More: Short Fiction Theory and Analysis.

Jakob Lothe is a professor of English literature at the University of Oslo. His books include Narrative in Fiction and Film, Conrad's Narrative Method, and Literary Landscapes: From Modernism to Postcolonialism.

"A basic tenet of the book is that the short storyor rather, 'short fiction'is not simply a shorter form of the novel but instead a distinct form with its own set of principles. . . . Those interested in a stimulating overview and in-depth treatment of this surprisingly vast field will benefit by reading this well-researched volume. Highly recommended."—Choice