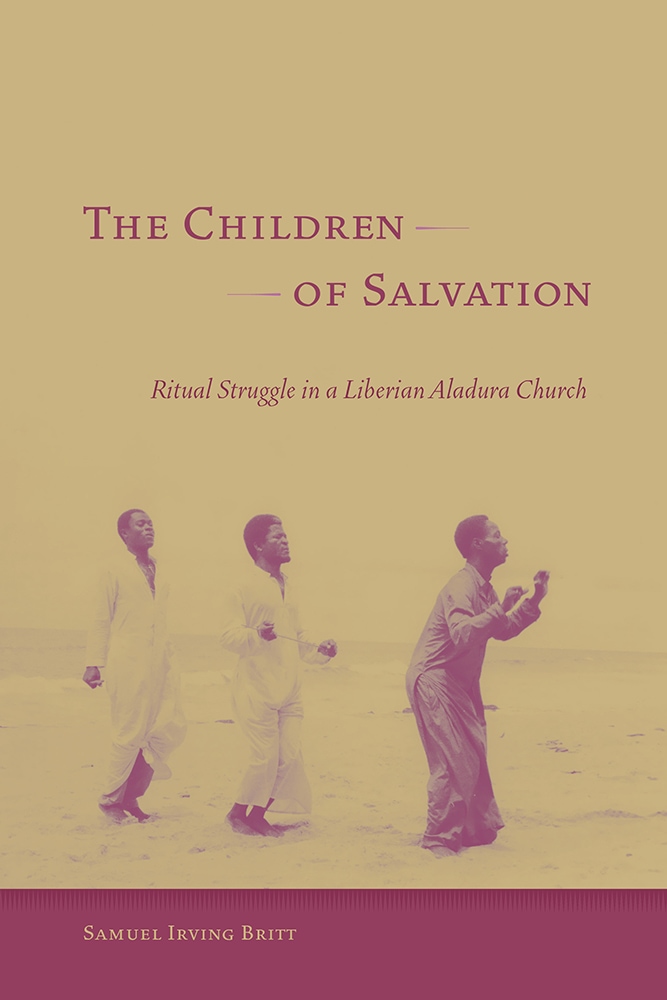 The Children of Salvation

Founded in West Nigeria in the early twentieth century, the Aladura Church combines traditional Christian liturgy, a theology of the Spirit, and creative ritual strategies and social practices and has expanded to nearly one million adherents worldwide. Aladura faith practices emphasize the role of the prophet-healer who embodies virtue (spiritual power) and guides the faithful along a journey of ritual struggle toward salvation. Through the study of St. Peter's United Church of the Lord, an Aladura community in the Republic of Liberia, Samuel Irving Britt explores the relationship between worldview and ritual action in the church as well as the influence of Nigerian and Liberian traditions in shaping its character. This study provides the first in-depth study of an African Initiated Church in Liberia.

Through the lens of theology, ethnography, and ritual studies, Britt helps us understand the church's role in Liberia and its diaspora communities throughout the world. Looking first at the various healing rituals among the Aladura churches, he investigates the notion of the ritual struggle and its relationship to the events and trends of the past thirty years. By acknowledging the effect of ritual struggle on St. Peter's, Britt explains the importance of religious life in understanding the Liberian civil war, occult cosmologies, new Liberian and Aladura diasporas, and the global surfacing of the Pentecostal mission.

The Children of Salvation offers an understanding of Liberian spirituality, the Aladura's ritual struggle in the cultural order, and the ever-present hope for restoration in a war-torn community.

Samuel Irving Britt is the Gordon Poteat Professor of Asian Studies and Religion and chair of the Department of Religion at Furman University in Greenville, South Carolina.

"A detailed and informative ethnography of Aladura beliefs and practices in Liberia during the early years of Samuel Doe's regime."—Journal of Religion in Africa