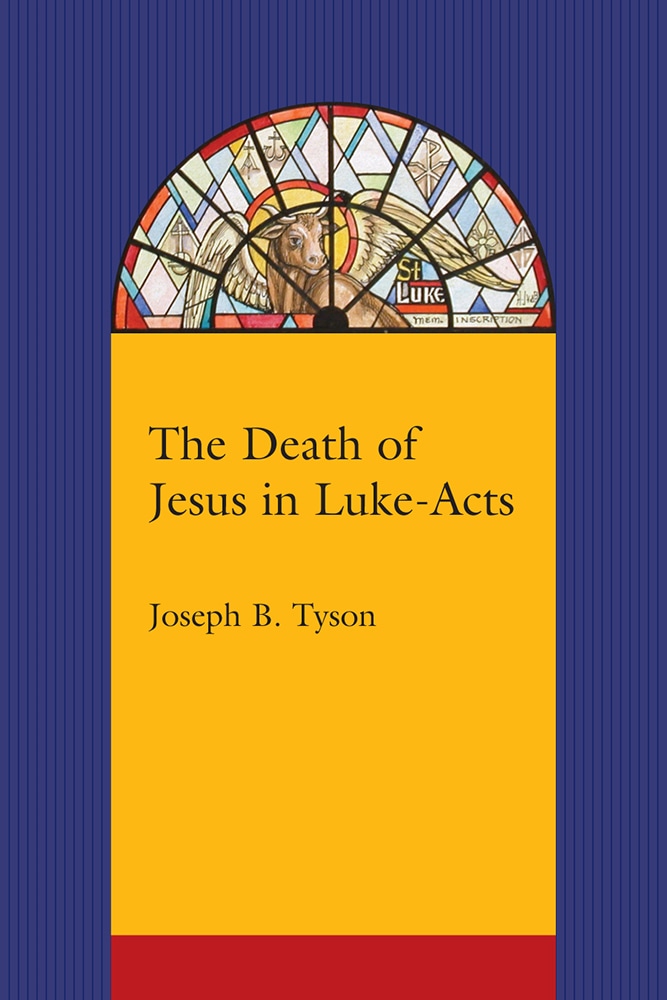 The Death of Jesus in Luke-Acts

The death of Jesus is of central importance in all four New Testament gospels. For centuries much attention and scholarship have been devoted to both the historical and theological aspects of this event. Recent years, however, have witnessed new ways of studying these texts. In The Death of Jesus in Luke-Acts, Joseph B. Tyson applies literary-critical methods to the two New Testament writings attributed to Luke. His focus is on the death of Jesus, the most dramatic segment of the Gospel of Luke and the event of fundamental significance in Acts. Tyson's clear treatment of Luke's view of the growing opposition to Jesus from the Jewish leadership and his discussion of the circumstances that ultimately led to the crucifixion of Jesus by the Romans provide a deeper understanding of these two important texts. His careful analysis of the ways in which Luke differs from Matthew and Mark helps establish Luke's uniqueness as a literary chronicler of events. The resulting study offers an original interpretation of Luke's views of the death of Jesus and makes an important contribution to Lukan and New Testament scholarship.

Joseph B. Tyson is a professor emeritus of religious studies at Southern Methodist University in Dallas. He received his Ph.D. from Union Theological Seminary and taught at SMU for forty years. He is a Fellow of the Westar Institute's Acts Seminar, and he has served as chair of the Christian Scholars Group on Christian-Jewish Relations, sponsored by Boston College. Tyson's many books include Images of Judaism in Luke-Acts; Luke, Judaism, and the Scholars: Critical Approaches to Luke-Acts; and Marcion and Luke-Acts: A Defining Struggle.

"Tyson's Death of Jesus in Luke-Acts is worth reading because it offers an opportunity to see a different hermeneutical approach applied to the text. . . . If a pastor is interested in a scholarly and challenging book on a Lukan theme, and yet a book that is highly accessible . . . The Death of Jesus in Luke-Acts comes highly recommended."—Concordia Theological Quarterly

"The emphasis on treating Luke-Acts holistically, especially when interpreting the Passion Narrative, is sound, and Tyson is consistent with this principle. His work as a whole is a valuable contribution to the literature on Luke's passion. The good sense that allows him to blend literary and historical interest is especially appreciated."—Catholic Biblical Quarterly

"In this engaging and lucid book, Tyson examines the treatment of Jesus's death in Luke-Acts. What sets Tyson's work apart from earlier studies of this subject is his use of a literary-critical method. . . . Tyson's work is essential for Lukan scholars. Happily, it also converses with Luke in a way that will be instructive for all who are concerned with the Gospels and their stories."—Interpretation: A Journal of Bible and Theology