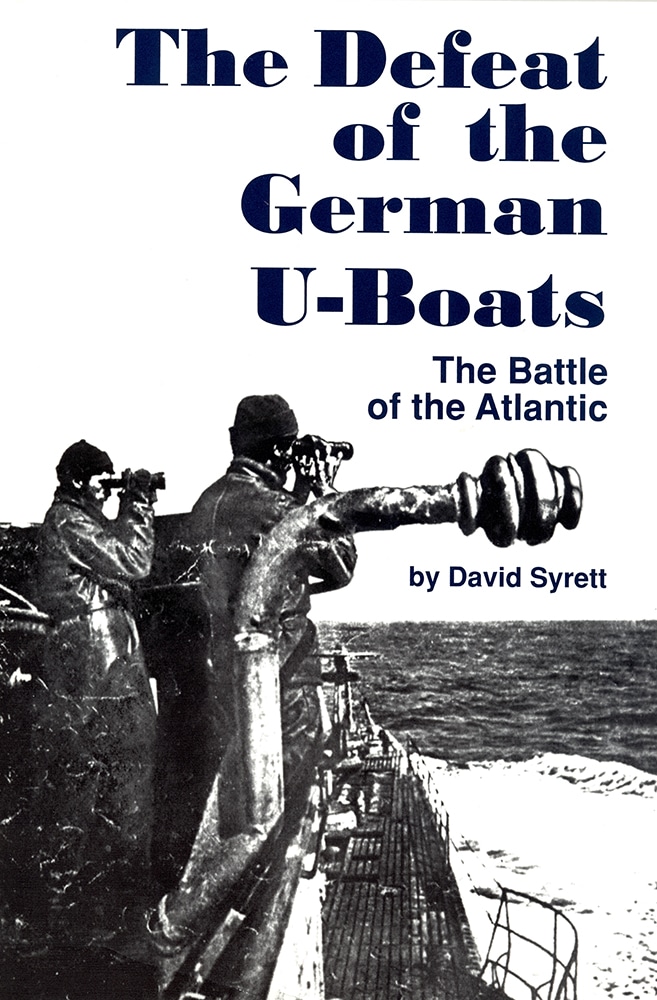 The Defeat of the German U-Boats

The Battle of the Atlantic

The Defeat of the German U-Boats explains the significance and the outcome of World War II's most important naval campaign in the European theater—the air and sea battle that ended Germany's bid to sever Allied supply lines in the Atlantic. David Syrett's comprehensive account offers a detailed analysis of the effort to stop German U-boat attacks on Allied merchant vessels, which by 1943 ranked as the Allies' top priority in their strategy to defeat Hitler's forces. Syrett argues that the Germans were unable to match Allied communication, technological, and tactical advances and that the Allies prevailed largely because of their skill in utilizing the material and intelligence resources at their disposal. Beginning with a detailed description of the U-boat, Syrett discusses the weaponry developed by the Allies to stop this destructive craft. He uses intelligence information—released decades after the war—to plot the progression of each Allied convoy, German U-boat assault, and Allied response. Crediting the Allied victory with keeping Britain in the war and making possible the 1944 invasion of northwest Europe, Syrett emphasizes the Battle of the Atlantic's pivotal role in determining the war's outcome.

"Syrett has written an important, detailed history of the Allied war against the U-boats. Strongly recommended for all collections in WWII and naval history."—Choice

"Other authors have recounted details of this longest, largest, and most complex naval battle in history, but Syrett breaks new ground. In addition to demonstrating his wide knowledge of source material with extensive notes, he includes the intelligence side of the Battle of the Atlantic."—Cryptologia: Reviews and Things Cryptologic

"Never has the Battle of the Atlantic of 1943 been treated with such scholarly diligence and in such detail as in this monograph, a feature that will appeal to naval history enthusiasts."—Newport News (Va.) Daily Press