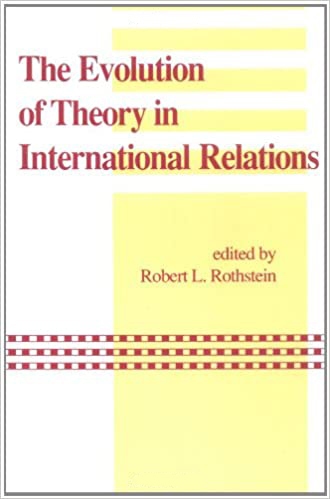 The Evolution of Theory in International Relations

In The Evolution of Theory in International Relations, the editor and contributors seek to provide a broad perspective on the evolution of theory and theorizing in the field of international relations. A collection of essays by distinguished scholars, the book represents a contemporary reassessment of the state of theory within the discipline, providing important statements on realist thought, neo-realist theory, structural theory, behavioralism, formal modeling, and alliance theory.

While no single theme dominates the book, the editor points to common concerns that emerge—the value of theory in international relations and its necessity for sustaining the discipline, the relationship between change and continuity, and the problems of change in theoretical analysis.