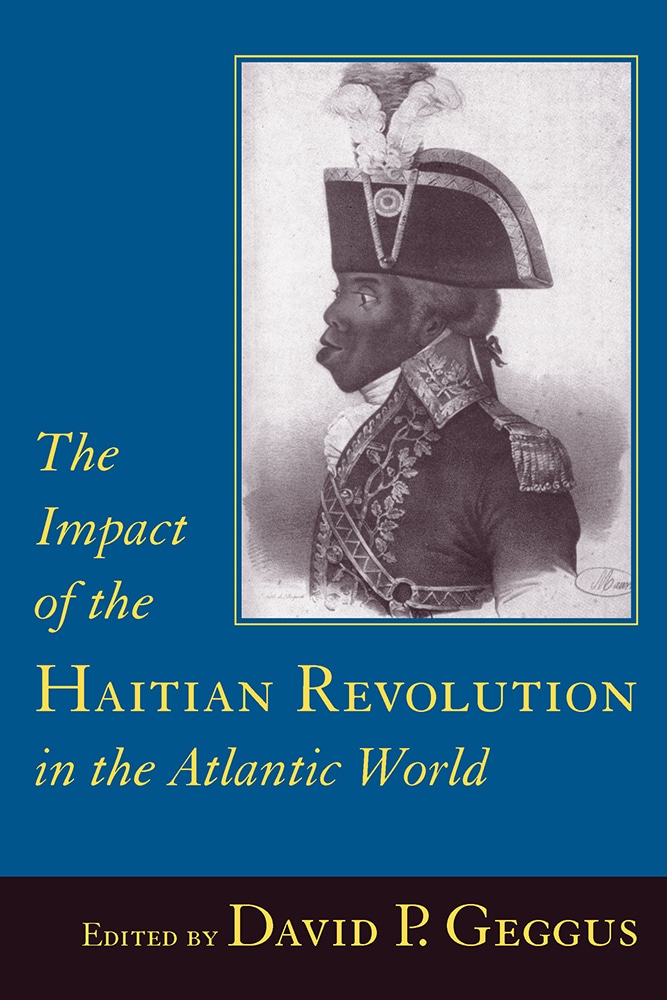 The Impact of the Haitian Revolution in the Atlantic World

The effect of Saint Domingue's decolonization on the wider Atlantic world

The slave revolution that two hundred years ago created the state of Haiti alarmed and excited public opinion on both sides of the Atlantic. Its repercussions ranged from the world commodity markets to the imagination of poets, from the council chambers of the great powers to slave quarters in Virginia and Brazil and most points in between. Sharing attention with such tumultuous events as the French Revolution and the Napoleonic War, Haiti's fifteen-year struggle for racial equality, slave emancipation, and colonial independence challenged notions about racial hierarchy that were gaining legitimacy in an Atlantic world dominated by Europeans and the slave trade.

The Impact of the Haitian Revolution in the Atlantic World explores the multifarious influence—from economic to ideological to psychological—that a revolt on a small Caribbean island had on the continents surrounding it. Fifteen international scholars, including eminent historians David Brion Davis, Seymour Drescher, and Robin Blackburn, explicate such diverse ramifications as the spawning of slave resistance and the stimulation of slavery's expansion, the opening of economic frontiers, and the formation of black and white diasporas. They show how the Haitian Revolution embittered contemporary debates about race and abolition and inspired poetry, plays, and novels. Seeking to disentangle its effects from those of the French Revolution, they demonstrate that its impact was ambiguous, complex, and contradictory.


David P. Geggus is a professor of history at the University of Florida in Gainesville and a former Guggenheim and National Humanities Center fellow. He has published extensively on the history of slavery and the Caribbean, with a particular focus on the Haitian Revolution. He is the author of Slavery, War and Revolution: The British Occupation of Saint Domingue, 1793–1798 and an editor of A Turbulent Time: The French Revolution and the Greater Caribbean. Geggus lives in Gainesville.