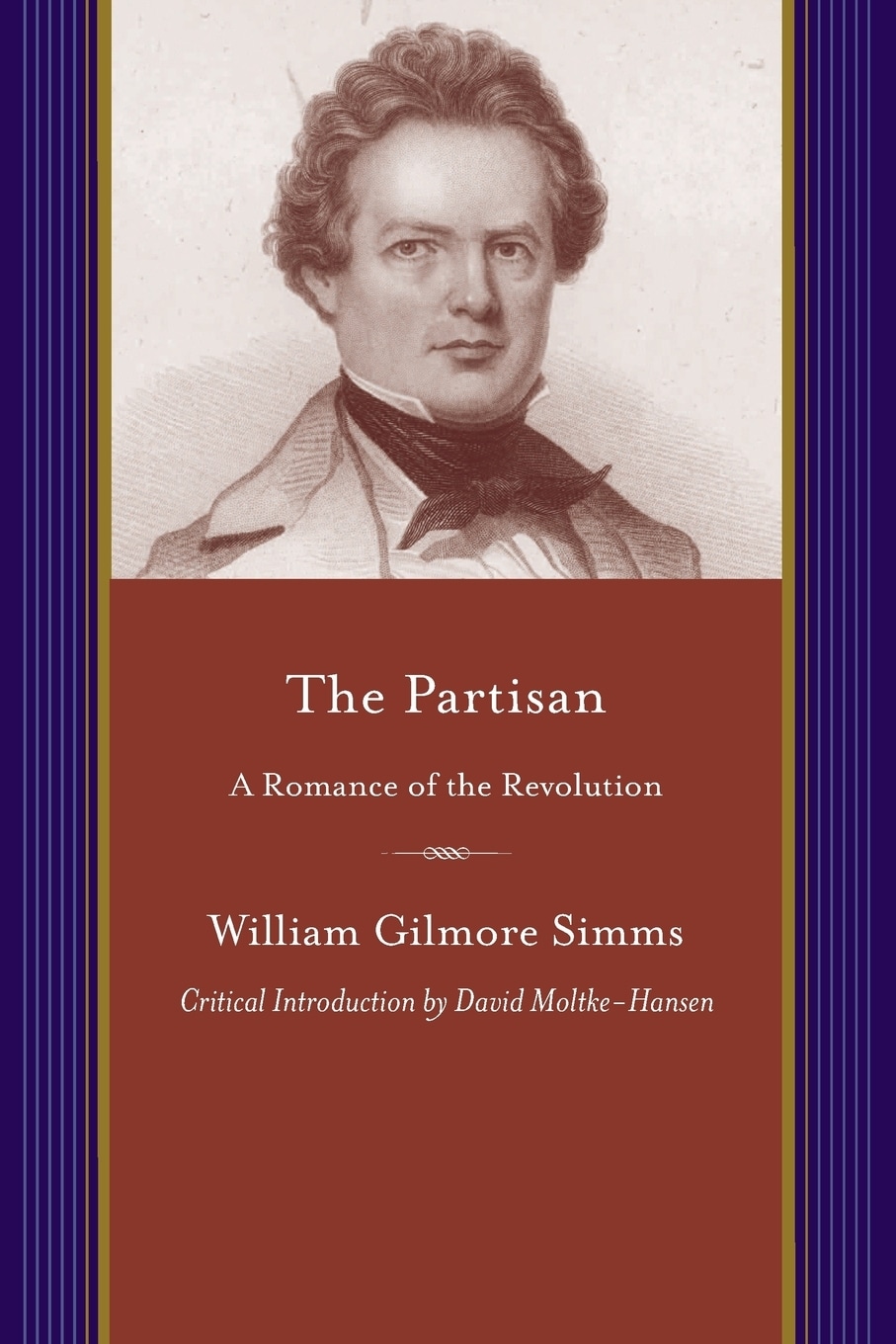 A Romance of the Revolution

The Partisan: A Romance of the Revolution was the first composed of Simms's series of romances about the Revolutionary War, though the second in the series' overall chronology. The Partisan was also the first of a "trilogy" of closely-related novels within Simms's overall Revolutionary War saga, sharing characters and other links with Mellichampe and Katherine Walton. The novel deals with the 1780 Battle of Camden and its aftermath, especially the guerilla warfare tactics employed by "The Swamp Fox," General Francis Marion, and other partisan commanders as they harassed and frustrated the British military after the crushing defeat of the Patriots' regular forces at Camden. Some of Simms's most famous characters are given their first full treatment in this novel, including Porgy, Katherine Walton, and Major Singleton. In the introduction to the 1854 Redfield edition of The Partisan, Simms noted the novel's genesis in his visits to the ruins of Dorchester, up the Ashley River from Charleston. While this once-promising settlement had already declined by the beginning of the Revolution, the British totally decimated Dorchester during the war. Simms's perambulations through these ruins brought him to a meditation on the role of the Revolution in shaping South Carolina, a complex interconnection of historical circumstances he would revisit many times throughout his life, in both fiction and nonfiction.