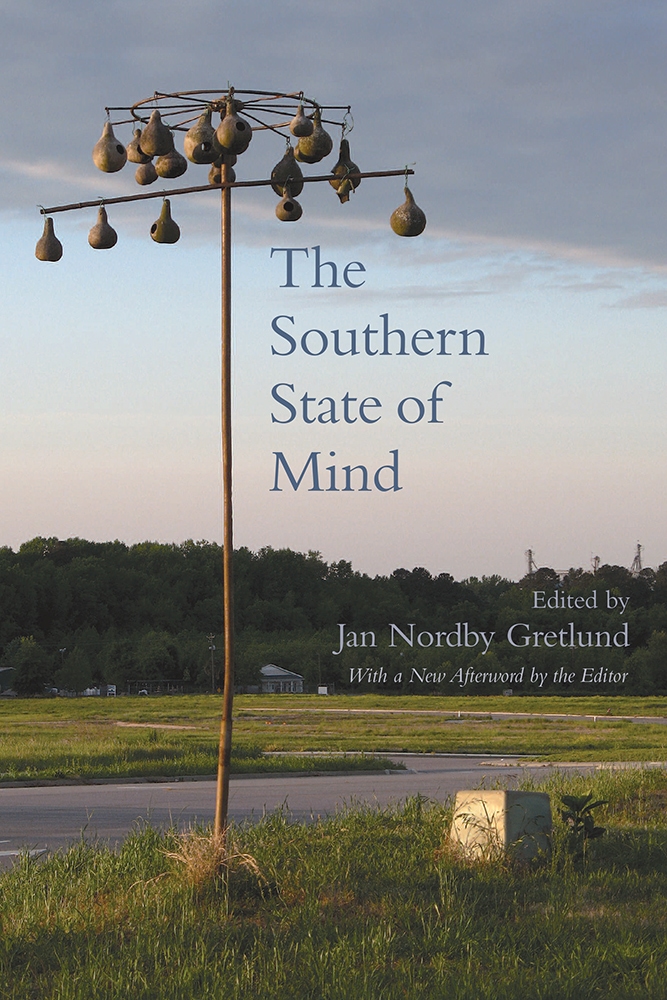 The Southern State of Mind

In a collection of essays as provocative as the region that inspired them, leading historians and literary critics offer a combined effort to define Southern identity at the end of the twentieth century. Removed from the devotional, certifying, and celebratory view of the South that has dominated books of this genre, The Southern State of Mind addresses the question of whether inherited Southern values, problems, and contradictions have survived the onslaught of modernization. The historians examine the origins of current ideas about Southern identity. They address the biracial South and the growing pessimism about race relations in the region, although some contributors argue that a bridge across the racial divide does exist in certain areas of the South. The literary critics speculate on the present and future of the region's character. They show that Southern writers, African Americans included, are often concerned with issues other than the interaction of the black and white communities. The overarching dialogue among the contributors illustrates how the ideological self-identification in the South has a powerful potential for shaping national attitudes.

Jan Nordby Gretlund is a senior lecturer in American literature at the Center for American Studies at the University of Southern Denmark. His other books include Flannery O'Connor's Radical Reality; Eudora Welty's Aesthetics of Place; Frames of Southern Mind: Reflections on the Stoic, Bi-racial and Existential South; Madison Jones' Garden of Innocence; and Southern Landscapes.

"Gretlund has collected a deeply thoughtful set of reflections about the contemporary regional spirit. . . . With coherence often lacking in collections of this kind, those interested in southern intellectuality will find this volume highly rewarding."—Journal of Southern History

"Gretlund has here assembled an impressive group of southern political scientists, historians, and literary critics, whose work together reinforces the truism that southern studies at its best casts a wide interdisciplinary net."—North Carolina Historical Review

"These sixteen essays look both backwards and forward through interdisciplinary lenses to suggest with intelligence and insight that we still have much to learn about Southern life, letters, and culture. Gretlund has fine-tuned their voices into an informative and profound symposium on the persistence of Southern identity at the millennium."—M. Thomas Inge, Robert Emory Blackwell Professor of English and the Humanities, Randolph-Macon College

"The Southern State of Mind sparkles with wisdom and wit as a galaxy of the foremost American and European scholars of Southern history and literature assess the region at the end of the second millennium—how far we have come, how far we have backslid, and how far we have to go."—Charles Joyner, author of Shared Traditions: Southern History and Folk Culture