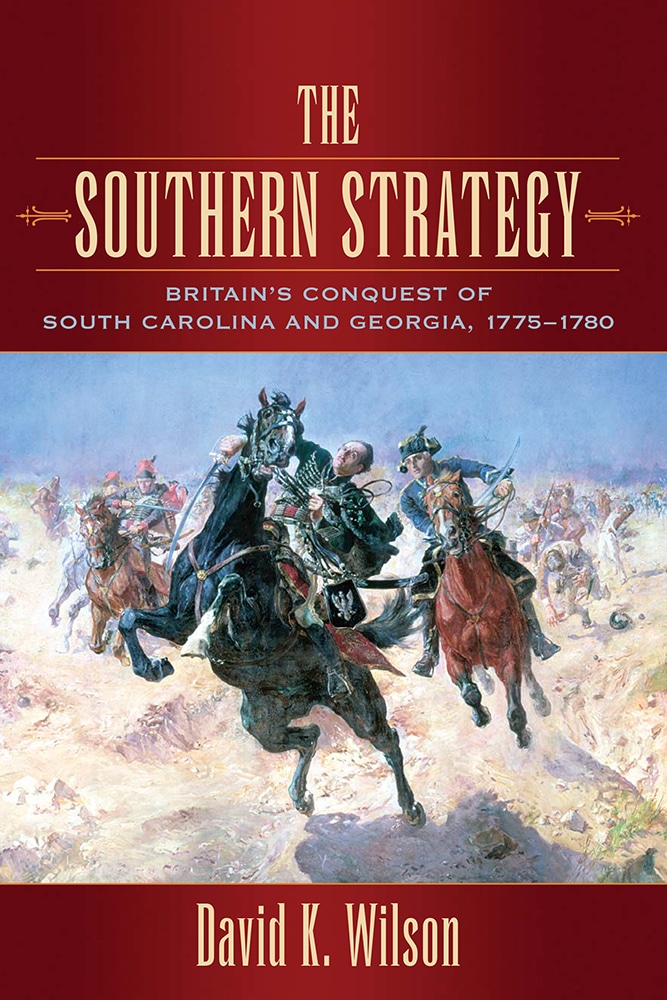 A finalist for the 2005 Distinguished Writing Award of the Army Historical Foundation and the 2005 Thomas Fleming Book Award of the American Revolution Round Table of Philadelphia, The Southern Strategy shifts the traditional vantage point of the American Revolution from the Northern colonies to the South in this study of the critical period from 1775 to the spring of 1780. David K. Wilson suggests that the paradox of the British defeat in 1781—after Crown armies had crushed all organized resistance in South Carolina and Georgia—makes sense only if one understands the fundamental flaws in what modern historians label Britain's "Southern Strategy". In his assessment he closely examines battles and skirmishes to construct a comprehensive military history of the Revolution in the South through May 1780. A cartographer and student of battlefield geography, Wilson includes detailed, original battle maps and orders of battle for each engagement. Appraising the strategy and tactics of the most significant conflicts, he tests the thesis that the British could raise the manpower they needed to win in the South by tapping a vast reservoir of Southern Loyalists and finds their policy flawed in both conception and execution.

David K. Wilson is an independent scholar who lives in Plano, Texas, and works in the advertising industry. He holds an M.A. degree in history from the University of Texas at Arlington.

"The Southern Strategy is an important contribution to the military literature on the American Revolution. In addition to highlighting the basic flaws in British strategy, David K. Wilson describes all the major military operations that occurred in the region between Great Bridge and the Siege of Charleston. He is particularly adept at reconstructing battles that usually get glossed over in general histories."—On Point, The Journal of Army History

"Wilson's survey of operations is grounded in an impressive mass of data, which allows him not only to question the fine detail of previous accounts but also to challenge broader interpretations of the war itself. His book displays deep local knowledge, a strength apparent in his own excellent maps."—Journal of Southern History

"Wilson's descriptions of each campaign are rich with detail and include a complete order of battle for each battle or campaign. Overall, Wilson has put together a well-detailed overview of the Revolutionary War through 1780."—Military Collector and Historian

"The book is a valuable addition to the literature of the war in the South. The author provides much detail that is missing from other accounts and engages the reader in the exciting story of warfare."—South Carolina Historical Magazine