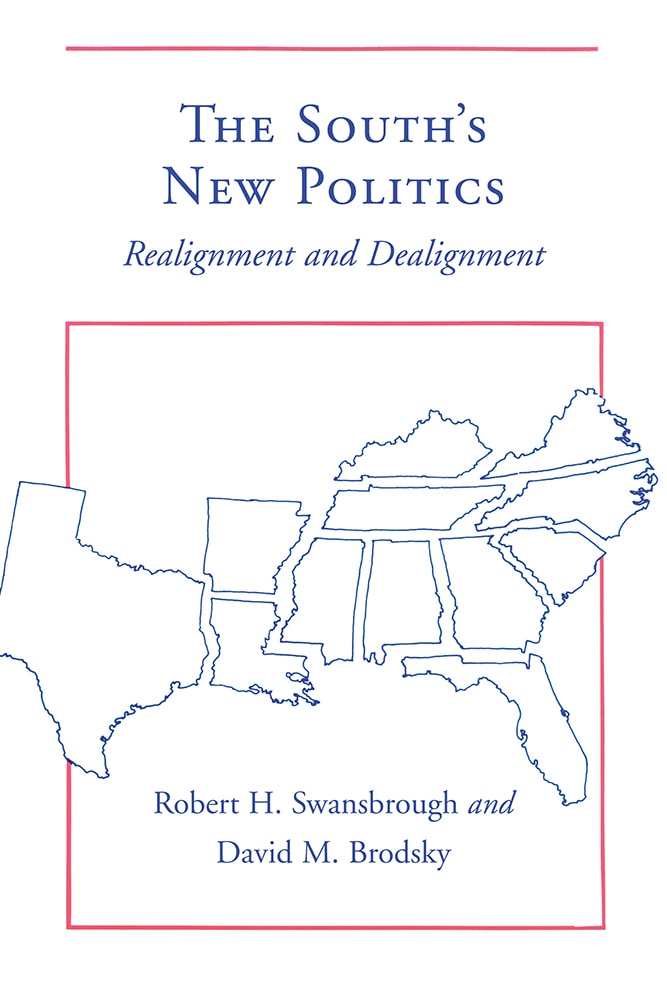 The South's New Politics: Realignment and Dealignment examines the important issue of whether the once solid Democratic South is becoming a Republican heartland. President Ronald Reagan's 1980 and 1984 victories in the region raised GOP hopes of a southern voter realignment to the Republican party. Other observers argue that southerners are moving away from both the Democratic and Republican parties, as more and more people call themselves Independents or split their ballots to vote for candidates from both parties.

In particular the book looks at the political movements of southern whites, blacks, and young voters through the 1986 election. The authors describe the rich diversity of southern politics, pointing to substantial Republican gains in some states, continued Democratic dominance in others and a movement away from both parties in still other southern states. The South's New Politics emphasizes that neither Democratic nor Republican strategists can take the volatile southern voter for granted.