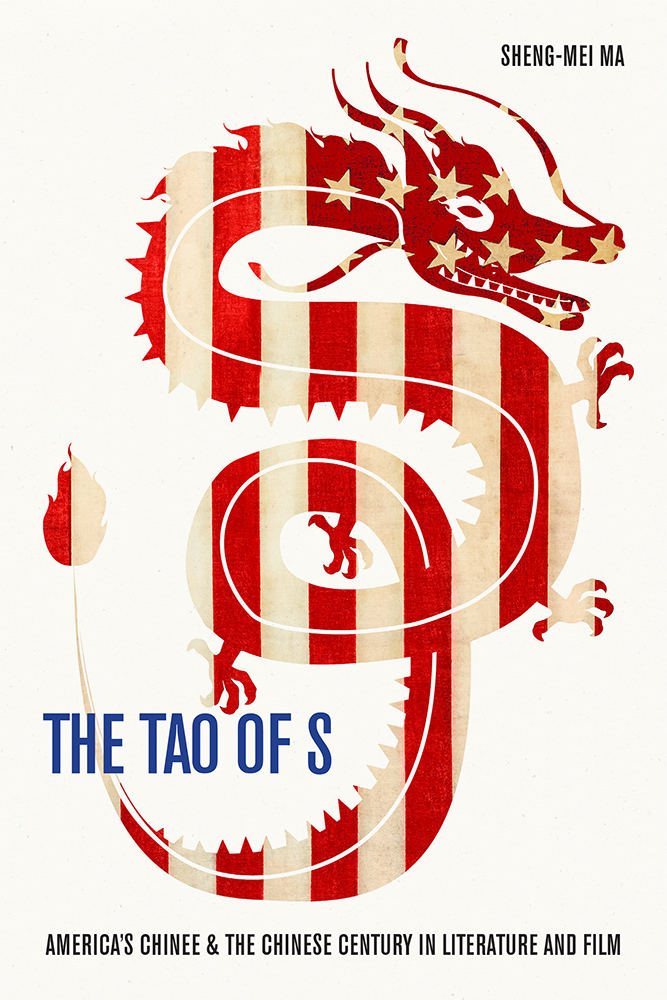 The Tao of S

America's Chinee & the Chinese Century in Literature and Film

The Tao of S is an engaging study of American racialization of Chinese and Asians, Asian American writing, and contemporary Chinese cultural production, stretching from the nineteenth century to the present. Sheng-mei Ma examines the work of nineteenth-century "Sinophobic" American writers, such as Bret Harte, Jack London, and Frank Norris, and twentieth-century "Sinophiliac" authors, such as John Steinbeck and Philip K. Dick, as well as the movies Crazy Rich Asians and Disney's Mulan and a host of contemporary Chinese authors, to illuminate how cultural stereotypes have swung from fearmongering to an overcompensating exultation of everything Asian. Within this framework Ma employs the Taoist principle of yin and yang to illuminate how roles of the once-dominant American hegemony—the yang—and the once-declining Asian civilization—the yin—are now, in the twenty-first century, turned upside down as China rises to write its side of the story, particularly through the soft power of television and media streamed worldwide.

A joint publication from the University of South Carolina Press and the National Taiwan University Press.


Sheng-mei Ma, professor of English at Michigan State University, is the author of numerous books, including Off-White and Sinophone-Anglophone Cultural Duet.

"Sheng-mei Ma guides the reader on a journey to the West's East through a provocative reading of the unending cycle of desire, fear, and loathing that constitute America's Orientalist fantasies. Ma's deft deployment of yin–yang dialectics is incisive and insightful and important for understanding the current moment."—Robert G. Lee, author of Orientals: Asian Americans in Popular Culture

"The Tao of S is a poignantly crafted and eloquently argued monograph on the sources and evolution of American Orientalism and its influence on Anglo-America's China discourse as well as its impact on Chinese/Asians over the past 150 years. Shedding light on a critically important aspect of the ongoing discourse in the Asian American experience, this thought-provoking book represents a unique, constructive, and timely contribution to the fields of Asian American studies, Asian studies, transcultural and transnational studies, and literary criticism."—Xao-huang Yin, author of Chinese American Literature since the 1850s

"Employing wordplay, alliteration, metaphors, and other grammatical devices, Sheng-mei Ma cleverly fashions the Tao of S as a philosophy, based largely on the nineteenth letter of the alphabet, and emphasizing Sinophobia, Sinophilia, and the disemboweled 's' in Chinese (Chinee). The Tao of S provides an abundance of carefully researched, critically analyzed, and interestingly written material on the representation of the 'Chinee' during 150 years of American literature and film. Superb."—John A. Lent, Professor Emeritus, Temple University