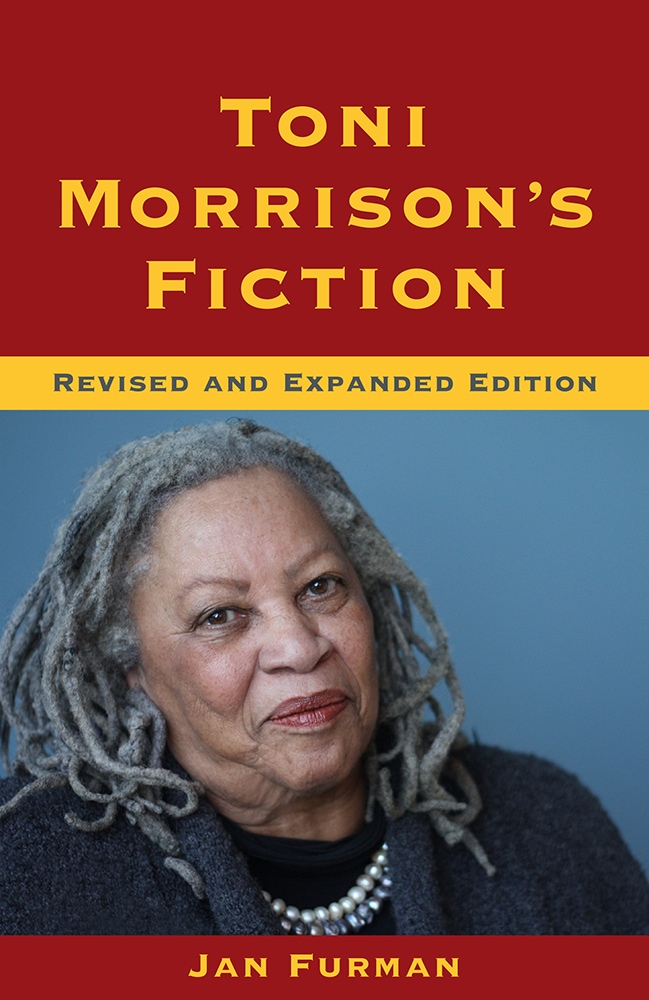 In this revised introduction to Nobel Laureate Toni Morrison's novels, Jan Furman extends and updates her critical commentary. New chapters on four novels following the publication of Jazz in 1992 continue Furman's explorations of Morrison's themes and narrative strategies. In all Furman surveys ten works that include the trilogy novels, a short story, and a book of criticism to identify Morrison's recurrent concern with the destructive tensions that define human experience: the clash of gender and authority, the individual and community, race and national identity, culture and authenticity, and the self and other.

As Furman demonstrates, Morrison more often than not renders meaning for characters and readers through an unflinching inquiry, if not resolution, of these enduring conflicts. She is not interested in tidy solutions. Enlightened self-love, knowledge, and struggle, even without the promise of salvation, are the moral measure of Morrison's characters, fiction, and literary imagination.

Tracing Morrison's developing art and her career as a public intellectual, Furman examines the novels in order of publication. She also decodes their collective narrative chronology, which begins in the late seventeenth century and ends in the late twentieth century, as Morrison delineates three hundred years of African American experience. In Furman's view Morrison tells new and difficult stories of old, familiar histories such as the making of Colonial America and the racing of American society.

In the final chapters Furman pays particular attention to form, noting Morrison's continuing practice of the kind of "deep" novelistic structure that transcends plot and imparts much of a novel's meaning. Furman demonstrates, through her helpful analyses, how engaging such innovations can be.


Jan Furman is professor of early American literature and director of the Master of Arts in Liberal Studies program at the University of Michigan–Flint. She is the editor of Slavery in the Clover Bottoms: John McCline's Narrative of His Life in Slavery and during the Civil War and Song of Solomon: A Casebook. Furman has published scholarly essays on Toni Morrison, Civil War narrative, and slave narrative.

"Though academic in tone, the volume is accessible to general readers and offers useful information about Morrison's vision and beliefs."—Chattanooga Times

"Furman's account of Toni Morrison's fiction is an agreeable, informative and direct commentary on her novels and on her social and literary criticism. Free from contemporary critical jargon, it traces the themes and concerns of the novels through Morrison's whole career."—Forum for Modern Language Studies

"Based on her rich analyses of the characters, themes and settings of Morrison texts, Furman contends that in developing her art Morrison transcends racial and linguistic boundaries"—Charlene Taylor Evans, Texas Southern University