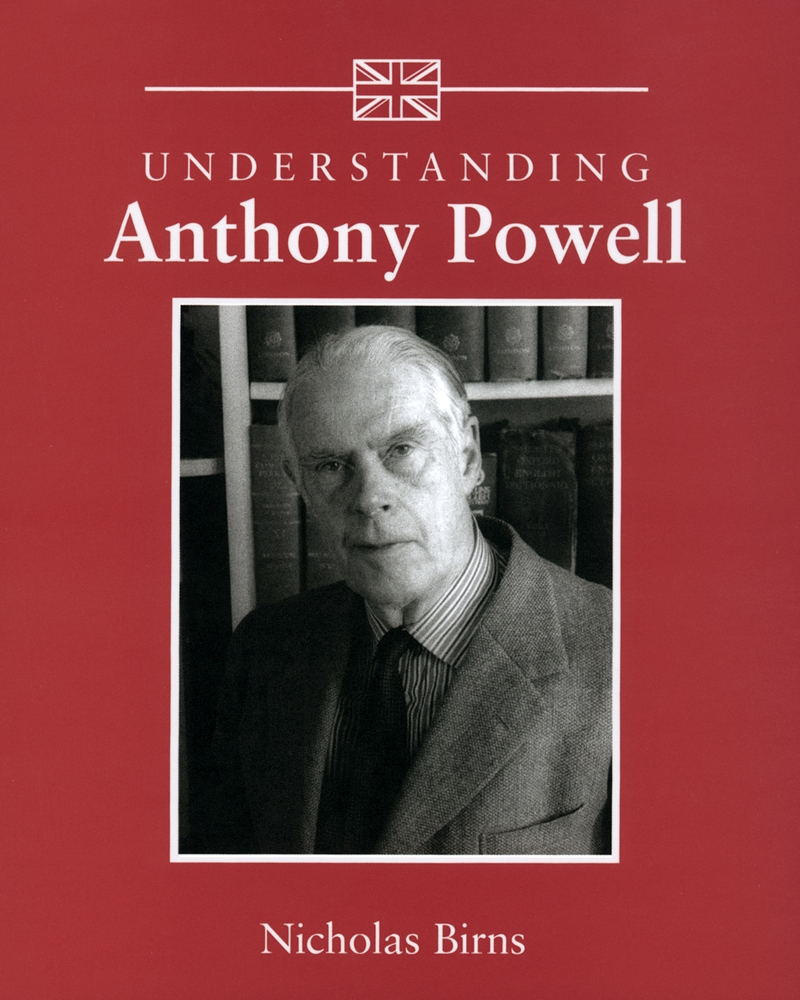 Nicholas Birns provides a fresh examination of Anthony Powell's career and growing reputation in this introduction to the British writer's nineteen novels and his memoirs and journals. Birns takes a global view of Powell's corpus, situating his works in context and explaining his place among the second generation of British modernists. Birns adds to the understanding of how Powell and his compatriots pioneered a "next wave" modernism in which experimentation and traditional narrative combined in a sustainable mode.

Birns offers readings of Powell's entire oeuvre, including the novels Afternoon Men, Venusberg, and The Fisher King, and his journals, which appeared in print between 1995 and 1997. Looking especially closely at A Dance to the Music of Time, the twelve-volume sequence of novels that is Powell's masterpiece, Birns sets the series in its social and historical context, emphasizing the role that both world wars and the cold war played in Powell's life and writing. Birns shows that instead of setting forth a single champion against evil, Powell subtly communicates a half-melancholy, half-humorous sensibility in which he invites the reader to share.


A founding member of the Anthony Powell Society, Nicholas Birns teaches literature at the New School in New York City. He is the author of Theory after Theory: An Intellectual History of Literary Theory from 1950 to the Early 21st Century and coeditor of Vargas Llosa and Latin American Politics and A Companion to Australian Literature since 1900.

"Birns is as steeped in his subject as it is possible for a guide to be. . . . He brings an informed and lively response to the material."—Hudson Review

"Understanding Anthony Powell fills a gap in that it is the first comprehensive study of Powell's work in its entirety. Birns's knowledge and his clear enthusiasm for the subject are more than admirable. The success of the book lies in the way it explains Powell's oeuvre within its cultural context."—Modernism/Modernity

"A sophisticated and useful road map to the writer's work."—Choice