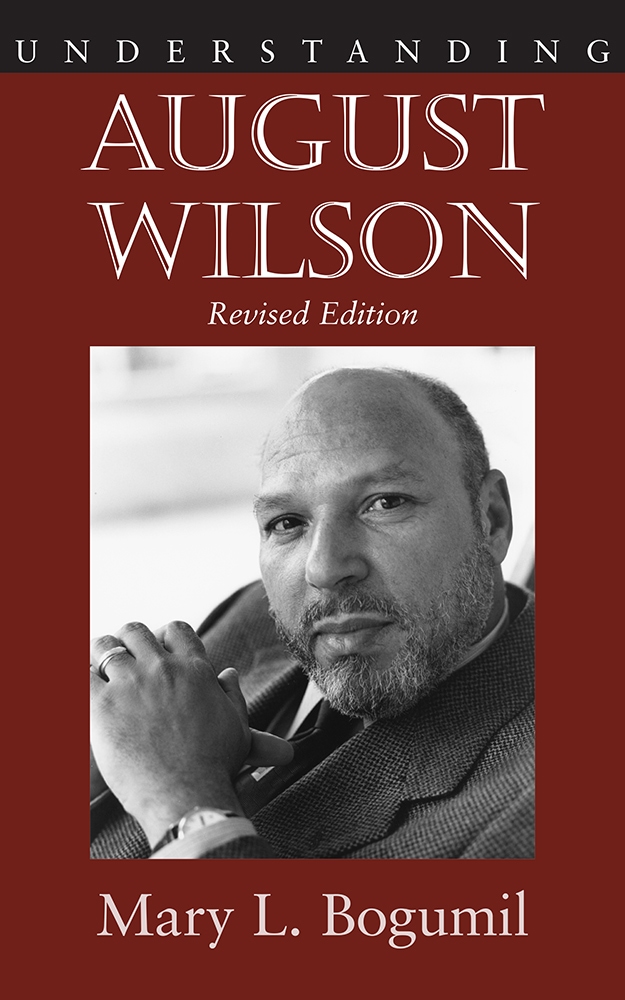 Assesses the contributions of the award-winning African American dramatist

August Wilson counts among America's greatest playwrights—having garnered commercial success on Broadway and critical acclaim including New York Drama Critics Circle Awards, Drama Desk Awards, Tony Awards, and two Pulitzer Prizes. This revised edition of Understanding August Wilson provides a comprehensive view of the thematic structure of Wilson's plays, the placement of his work within the context of American drama, and the distinctively African American experiences and traditions that he dramatizes.


Mary L. Bogumil is an associate professor of English at Southern Illinois University at Carbondale, holding a dual appointment in the Departments of English and Theatre. Her previous scholarship on African American literature has appeared in College English, Theatre Journal, the American Journal of Semiotics, and the Cambridge Companion to August Wilson.

"Bogumil's discussion of such topics as Wilson's use of symbolism, the blues, and African American history is clearly conveyed. A good beginning for study of Wilson"—Choice